I wasn't expecting that...

Today's surprise Pokemon Direct certainly raised a lot of questions, but were any of them answered in the long run? Most people believed today's announcement to be regarding the rumoured Pokemon Stars, and guess what?...they were wrong.

Subscribe to Pocket Gamer on
The first piece of news to come out of today's Direct is all about Pokken Tournament Deluxe, The Pokemon Company's upcoming Pokemon fighting game for Switch.

From the looks of things it'll have both couch multiplayer and wireless play for two players at a time. Much like Mario Kart 8 Deluxe, it's a bit of a revamped version of the WiiU title

If you want to see more of the game it'll be shown off during this year's E3 Treehouse Live, and will launch on the Nintendo Switch on September 22nd 2017.

The next tidbit is that the 3DS will soon be getting Pokemon Ultra Sun and Ultra Moon. This'll offer up new stories in the Sun and Moon-iverse featuring Pokemon that didn't make it into the original games. 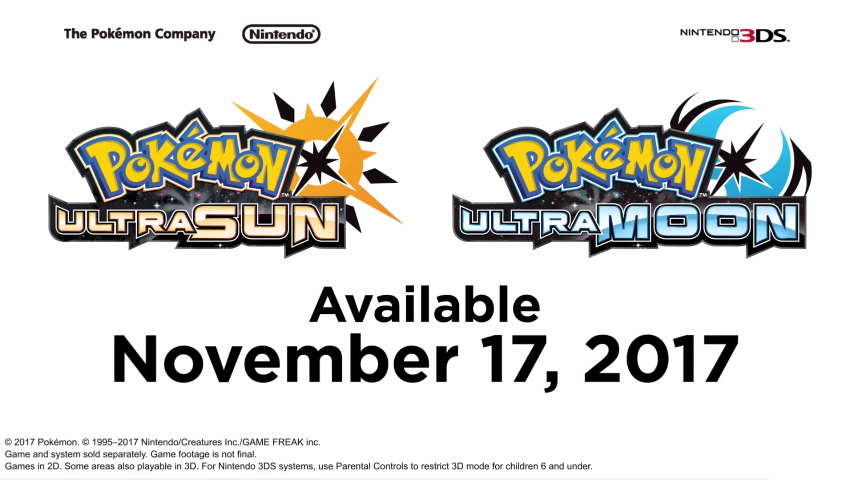 Finally, there'll also be Pokemon Gold Version and Silver Version for the Virtual Console service for the 3DS. Originally released in 1999, The Pokemon Company has tried to recapture the fun from the original Game Boy Colour titles, and both games will be compatible with Pokemon Bank.

Next Up :
The Mana Series’ fourth installment The Legend of Mana has been remastered for Android and iOS