It's just so hot, baby

First it was the left Joy-Con giving consumers a bit of grief. Now it looks like the whole Nintendo Switch system might be suffering a little - erm - meltdown. 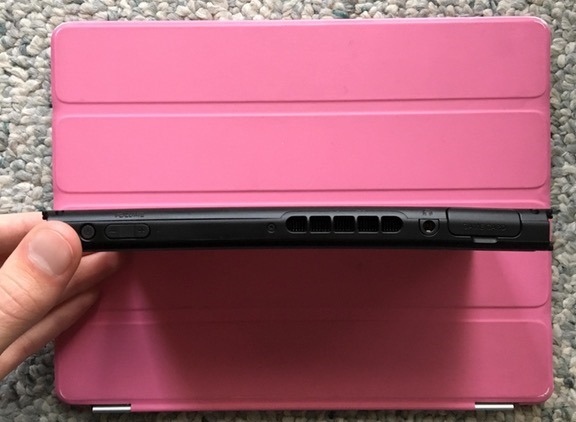 As raised first by Trusted Reviews, a few of the Nintendo Switch bodies have apparently been warping whilst docked and played for several hours.

Reddit user _NSR posted a picture of their somewhat curvy Switch, claiming that the device has spent all of its life in the dock and has been getting a little too hot for its fans to keep up. Others in the comments have also experienced similar issues.

Of course, no one knows the exact reason it's been happening. People in the comments have theories ranging from it getting way too hot, to its battery swelling inside, and so on. Again, these are speculations, so we won't really know the reason until Nintendo gets involved - if they do.

Thankfully for _NSR the bend is minimal and hasn't affected gameplay so far. It's a small silver lining, but it's still not great for a device that's supposed to be able to withstand being played both in and out of the dock.

What do you guys think? Let us know in the comments below.