Sony has issued a new statement on its website stating that it will not be shutting down the PS Vita and PS3 digital stores later this year. PSP games will still be removed from the Vita store, however, on the original date of 2nd July.

The blog post continues: “When we initially came to the decision to end purchasing support for PS3 and PS Vita, it was born out of a number of factors, including commerce support challenges for older devices and the ability for us to focus more of our resources on newer devices where a majority of our gamers are playing on.” 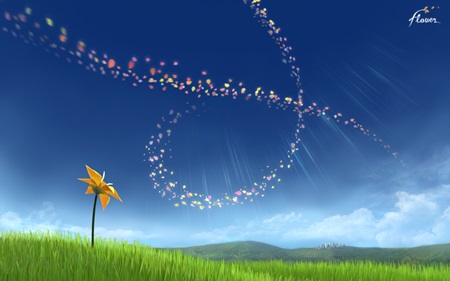 “We see now that many of you are incredibly passionate about being able to continue purchasing classic games on PS3 and PS Vita for the foreseeable future, so I’m glad we were able to find a solution to continue operations.”

The PS3 store was originally supposed to close on 2nd July this year, whereas the Vita’s store would shut down permanently a little bit later on 27th August.

Fans of those systems are in luck that games will continue to be purchasable for the foreseeable future, however if you’re after any PSP games that are available digitally then be sure to grab them before the 2nd July deadline.

If you're after some PSP games before the store goes kaput, here's our list which details ten of the best PSP games to download to your PlayStation Vita.
Next Up :
Honkai Impact 3rd is launching version 6.2 The Chrono and the Hare soon