Shares drop lower after Samsung announces it was scrapping the Note7

A real shame, but hardly surprising

A recent report from the BBC spells worry for the future of Samsung as their shares have dropped even further after making the call to scrap the Note7 altogether. 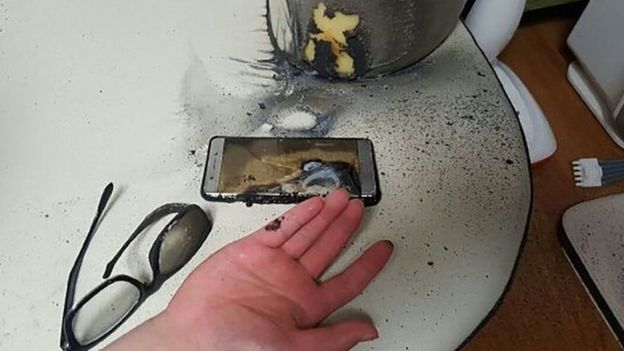 As you could have expected the major company may find itself in a little bit of trouble. Having lost $2 billion in the initial recall, another of BBC's articles states that it's seen more than $17 billion cut off its market value in just a couple of days.

Though the company's shares are still above the level they crashed to after the initial recall announcement, only time can tell what'll happen if/when Samsung recall the second batch of phones. However not everyone believes that Samsung should have given up so easily.

Professor ManMohan Sodhi stated, "To fight this image, Samsung has announced a permanent stop to the production of the Note 7, following a temporary stop earlier. This gives it room to redesign a brand new product. But this will only add to Samsung's woes. It will be viewed as panic in the boardroom."

As well as hearing from a few other experts the general opinion is clear. Samsung should have stuck with the Note7 and improved it rather than scrapping it entirely. Not only is it a huge nightmare for the environment, it also shows that the company panicked far too quickly, most likely releasing replacement phones before they were absolutely sure about them.

Regardless of what happens in the coming weeks, there are a couple of companies rubbing their hands as one of their major competitors goes under. Let's hope that Samsung will bounce back from this horrendous turn of events. 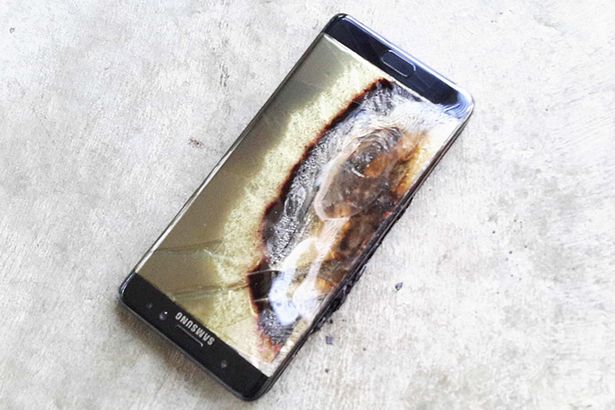