With the Google Daydream barely released, and actually barely accessible to those who don't own a Pixel, Samsung are back at it with their latest Gear VR headset. 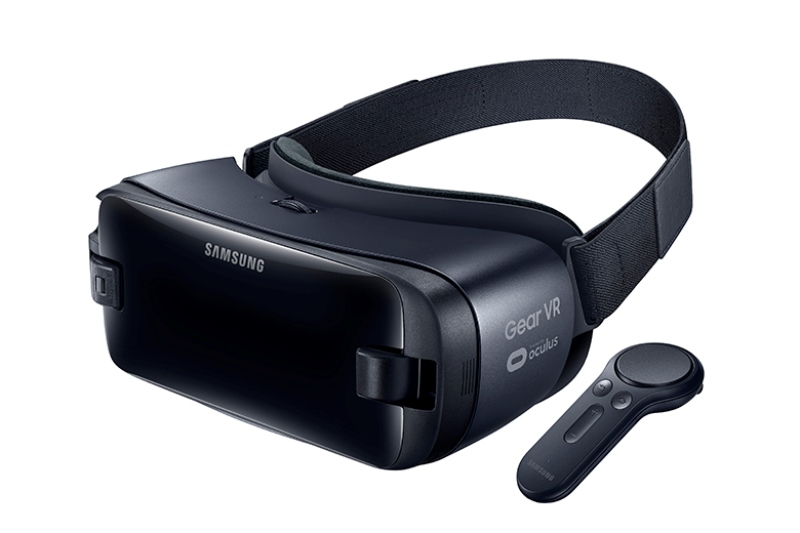 It's a cheaper alternative to the Oculus Rift and HTC Vive, but Gear VR's first and second generation headsets were left wanting a little. Though poking and swiping a touch-pad on your temple might not seem like much of a bother, after a while your arm gets tired.

That's why Samsung's latest headset has an interesting new feature: a physical controller. Shaped a little like the Vive controller, this next-gen feature will make selection and interaction much more natural and (hopefully) less clunky.

"The controller’s touchpad has been tuned to make it easy to navigate to your favorite videos and perform a number of actions within a game, while the trigger lets you select, grab, take aim, and fire," it states on the Oculus blog.

Better yet, if you already own a Gear VR, the controller will be available to buy separately and are compatible with older models. The controller itself connects via bluetooth to a VR-enabled Samsung phone, so there's no need to start selling your headsets.

Apparently Oculus also has over 70 controller titles in development as they prepare for the launch of the hardware. Though they say that they'll open up the SDK to developers in the next few weeks, there's not yet a date or price for consumer release.