If you nose what I mean 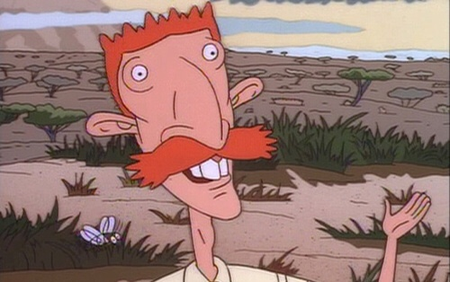 Researchers in Indiana reckon they've come up with a way to reduce the feeling of motion sickness and nausea that some players experience when playing virtual reality games.

Your tummy can go funny because your perceptual system goes bananas when the motion of your body is out of sync with what your eyes are seeing. So if you're sat in a chair but your eyes see you walking forward, you're on your way to puke town.

Researchers saw that the feeling was less intense when games had a fixed visual reference like a car dashboard - but that's not always applicable in every game.

But then, some smart student at Purdue University thought of something that's always with you and doesn't move: your nose. And it turns out that giving yourself a virtual nose can cut down on simulator sickness. 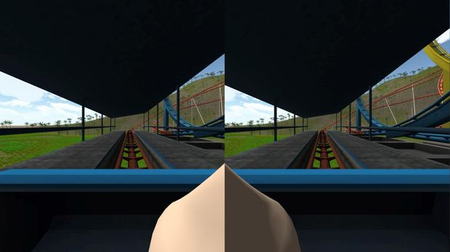 The university had 41 testers play a pair of VR games - a quiet walk about a serene villa, and a stomach-churning thrill ride. Some were playing with virtual noses, and some weren't.

And the team found that the nose worked, if only a little.

With the nose, people could play the Villa game for an additional 94.2 seconds without feeling nauseous. And those playing the roller coaster game lasted 2.2 seconds longer when rocking the digital shnoz.

Then again, Valve reckons it has solved the problem entirely with its upcoming Vive headset, with head honcho Gabe Newell claiming that zero percent of players get sick. The reason is partly due to the body-tracking Lighthouse technology.