Will Razer's Project Fiona ever be released?

The manufacturer reckons the sub-$1,000 device will be out before the end of 2012 and that developers will get their hands on a prototype "soon".

The idea behind the design is to deliver a top-end PC gaming experience on a Windows tablet that's powered by a third-generation Ivy Bridge Intel Core i7 processor.

It also features a touchscreen, Dolby 7.1 audio, accelerometer, and the ability to play Windows games out-of-the-box.

Personally, I think it's a completely mad idea and one that's unlikely to ever be released, especially given the speed of innovation in Ultrabooks and Bluetooth controllers.

Should it come out, though, I can guarante it won't be called 'Project Fiona'.

You can find out more from the Razer website. 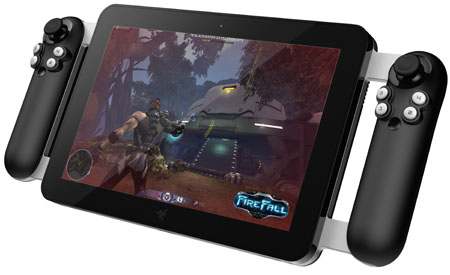 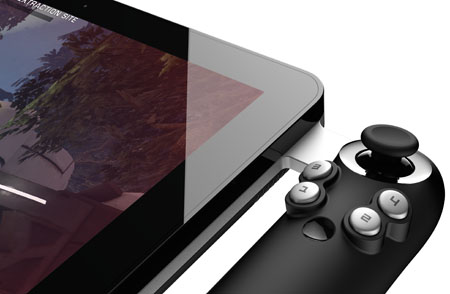 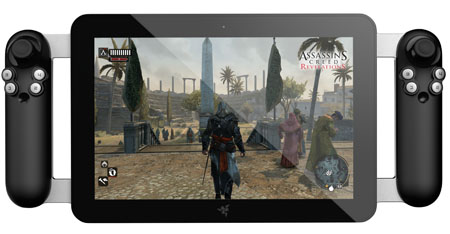 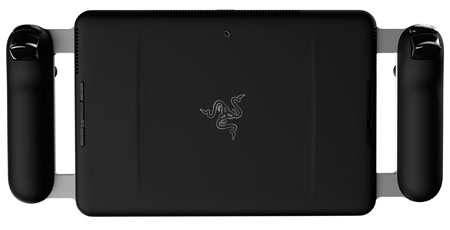 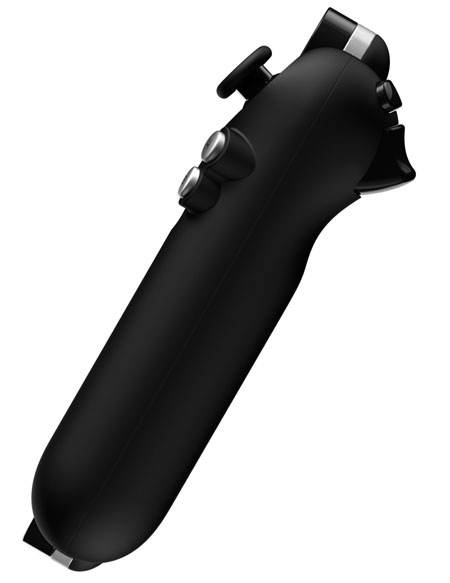