Japanese gaming powerhouse Colopl has announced that it now has a combined playerbase of 60 million users across iOS and Android.

This shouldn't come as a surprise, as Colopl recently shot past GREE with a $2.4 billion market cap in September.
But it's impressive considering that Colopl began 2013 with 20 million registered players across its games.

Much of this recent growth has been spurred on by Quiz RPG: World of Mystic Wiz, which was the highest-ranked Unity game across iOS and Android in Japan - charting at #4 and #2, respectively, in October.

What's particularly noteworthy about Colopl's growth is the rate at which it's accelerated over the past 12 months.

Between February and August 2013, Colopl added 20 million users to its install base, which the remaining 20 million players all coming in the autumn quarter.

Analyst Dr. Serkan Toto attribute this explosive growth to a TV advertising campaign for Quiz RPG which launched in August. 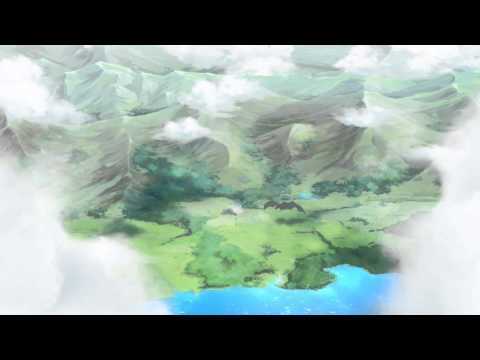 Indeed, Quiz RPG had a modest 3 million players before August and ballooned to 14 million in the three months following the launch of the TV adverts.

That breaks down to roughly a million new users a week, but evidence suggests that Quiz RPG's success is slowing some in Japan as the touted 14 million players now includes worldwide installs. Previously, Colopl only reported on its Japanese installs.