PocketGamer.biz Week That Was: King guns for $5B IPO, BlackBerry selling for $4.7B, and did Apple sneak EA a 'truckload of money'?

The past 7 days in bite-sized portions

Historians feel it's impolite to map out the military axioms of Sun Tzu onto business proceedings, but it's amazing how well they apply if you look at them correctly.

Over two millennia ago, Sun Tzu wrote "Whoever is first in the field and awaits the coming of the enemy, will be fresh for the fight; whoever is second in the field and has to hasten to battle will arrive exhausted."

BlackBerry learned the truth behind this painful lesson over the past seven days, as its attempt to take on Apple and Android (and even Microsoft) in the consumer market lead to a $965 million quarterly loss and a subsequent $4.7 billion takeover.

Yet if BlackBerry heeded Master Sun's advice and stuck to the field it knew (namely, enterprise business), it'd be entirely likely that some of 4,700 recently unemployed BlackBerry staffers would still have jobs.

Still, the BlackBerry bust was just one story that broke this week. To see the rest, we need to take a full look back at the week that was. 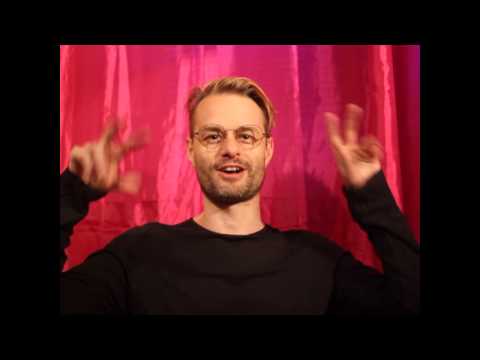 Subscribe to Pocket Gamer on
Next Up :
Another Eden reveals epic crossover with new cinematic trailer featuring "Chrono Cross - Scars of Time", plus secret collab website