PocketGamer.biz Week That Was: Android powers past Apple, OMGPOP is shuttered (again), and what's next for Glu?

The past 7 days in bite-sized portions

Emerging channels are an intoxicating source of revenue.

If you're able to capitalize on them, the sales they'll generate will make you the envy of your competitors.

But if you chase them down too late (or too early) and forget your primary revenue streams, you can be in for a lot of disappointment and red ink down the line.

This week, we saw a couple of interesting emerging channels pop up - from the integration of HTML 5 web apps to Amazon's AppStore to Nintendo's modest success with its social StreetPass games.

Whether these emerging channels will transition from narrow trickles to broad streams remains to be seen, but let's not let that distract us from looking back on the week that was. 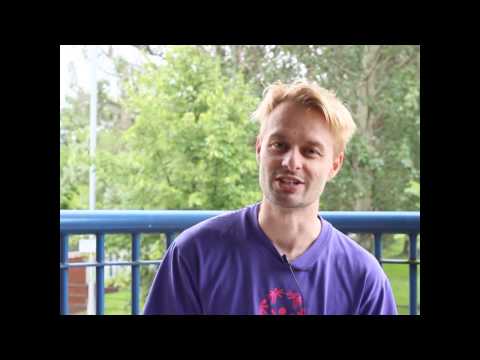 Subscribe to Pocket Gamer on
Next Up :
Heroes of Valhalla, a Viking-themed strategy-slash-tower defense game, is out now on Early Access