Welcome to another round-up of mobile news from Pocket Gamer’s sister site.

We’re a little late to publication this time around, but don’t worry - we’ll be back next Saturday as usual.

After promising a more varied coverage of news the other week, Google I/O sneaked up and hit us with a bunch of news stories about Android.

Still, despite the influx of freshly baked Android cake, including the naming of the next version of Android and Samsung’s new tablet release date, there’s still time to squeeze in a quick iPhone 5 rumour.

Only this time it’s an iPhone 4S rumour. I don’t make the rules.

Google’s I/O conference is over, and there have been quite a few exciting announcements from the event.

One of the hottest bits of news is the fact that the next official member of the Android family was announced - Ice Cream Sandwich.

While details as to what the new version of the OS will contain - face-tracking and virtual camera director the two that were demonstrated on stage - what we do know is that it’s designed for both tablet and phone, and will be coming at the end of the year. 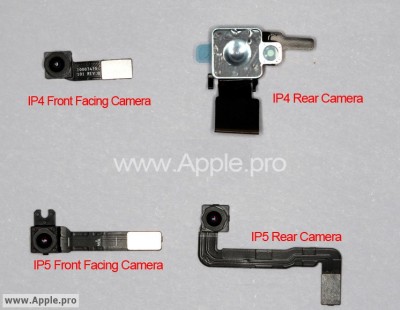 You know how everyone’s been going on about the iPhone 5 for the past few months? Well, now there’s a new rumour-sheriff in town - the iPhone 4S.

Latest reports from a variety of places include leaked cases and the possibilities of the phone (possibly made-up) having two flashes - one front, one back - have begun to surface, although the authenticity is hard to prove.

It’s worth pointing out that invitations to Apple’s usual June event don’t start arriving until later this month, so there’s still plenty of time for rumour mills across the globe to grind out some info. 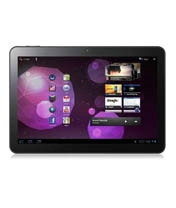 Out of all the ‘iPad beaters’ that have been announced, the Galaxy Tab 10.1 is possibly the strongest of the bunch.

Packing in a dual-core processor and actually ending up thinner and lighter than the machine it’s trying to beat (for once), the Honeycomb tab managed to make it into Pocket Gamer's top ten upcoming Android Tablets feature, so it's worth keeping an eye on.

The tablet has now received a release date (in the US at least) of June 8th, although the price remains a mystery for now, with estimates putting it at a competitive $499.

Having already entered the mobile distribution game by setting up a direct competitor to Google’s own Android Market, Amazon CEO, Jeff Bezos, has told everyone to "stay tuned" for an Amazon tablet in an interview with Consumer Reports.

Building on this, Android And Me is reporting that the company is actually planning an "entire family" of Android devices for launch in 2011, which probably means smartphones and tablets, rather than babies and uncles.

There’s obviously been no spec leaks or anything of that sort yet, but given Amazon’s track-record in both Android and tablets as a whole (the Kindle has done rather well for the company), we wouldn’t be too surprised if solid news of Amazon mobile devices broke in the next month or two. 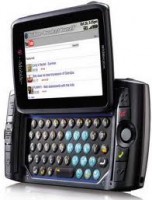 The two co-founders of Danger, the company behind the Sidekick, have been picked up by Google to work on some new hardware for the Android platform.

The Sidekick isn’t well known on these shores, but it managed to wow American audiences when it was released back in 2002 thanks to its combination of cutting-edge design and reliable integration with emails and texting.

Before everyone gets all excited and carried away with the news, it's worth pointing out that the pair have been brought in to work on reference hardware, not machines that you and I will buy from our local phone shop.

So it’s unlikely we’ll see a Google-made (as opposed to Google-branded) handset for the forseeable future.