Announcing a new virtual reality headset is almost becoming a technological cliche, but the truth is we love to hear about all these hot new head-mounted gadgets.

The more hardware spills out onto the shelves, the more VR games we're going to get. It's maths.

Latest on the virtual scene is optics manufacturer Carl Zeiss, with the smartphone head-mount, the VR One. It's a budget range holder that along the exact same lines as the Gear VR, and currently accepts either an iPhone 6 or a Samsung Galaxy S5.

This isn't a company we expected to get in on the VR race. Carl Zeiss is a tech company, true, but its focus has generally been on camera lenses and high-level industrial and medical optics manufacturing, which it's been doing since 1846.

But it's easy to see how it's equipped to build a cheap and cheerful smartphone head-mount, and you can expect the essential eye pieces to be of the highest quality. Early reports suggest a 100 degree field-of-view, which is deliciously wide. 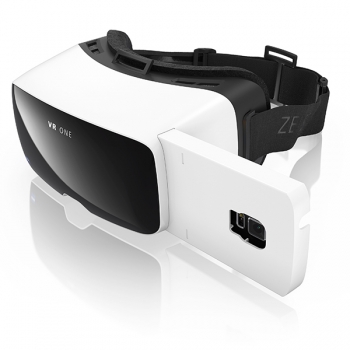 The device has a unique slide out drawer that accepts your smartphone, and then slots back into the visor. A transparent cover allows for camera pass-through, and additional drawers are coming soon so the VR One will accept a wider range of smartphones.

A couple of open-source SDKs have been made available to software developers, though there's no reason to think the VR One won't be compatible with any and all smartphone-based VR games, so long as they use side-by-side video.

Pre-orders are open now, with the first VR One units expected to ship in December. 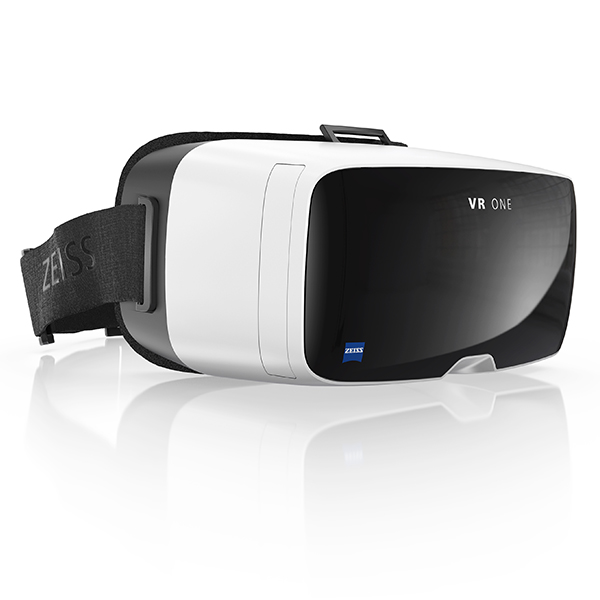 Next Up :
Paths: Beatrice’s Adventure is an upcoming choices and consequences game based on the life of a 16 year old girl, available in Early Access on Google Play