Oculus is working on an affordable and portable VR headset

The future is here, sort-of

At Oculus's keynote yesterday two things were apparent. One: Oculus's founder Palmer Luckey was nowhere to be seen. And two: Oculus is working on a new, more affordable VR headset. 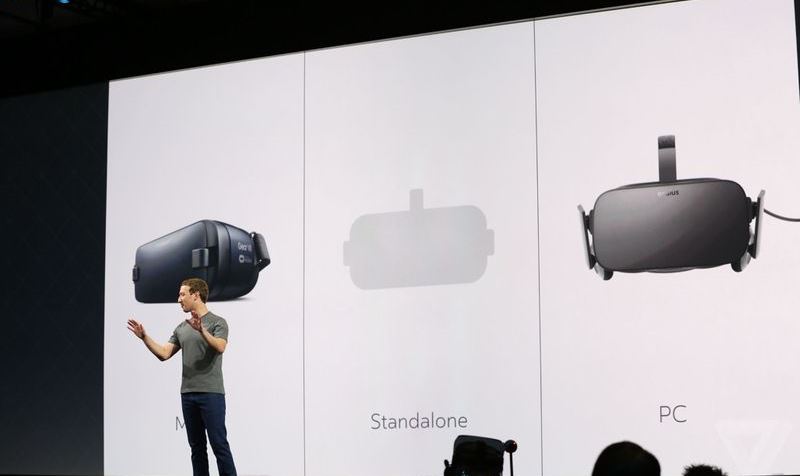 The reveal of the upcoming Google Daydream and the launch of PSVR next week obviously dominated the news this week, but Zuckerburg announced yesterday that Oculus will be bringing a standalone headset sometime in the future.

"We believe that there is a sweet spot - a standalone virtual reality product that is high quality, that is affordable, and you can bring with you out into the world." By using Computer Vision Software it would let the headset automatically detect what's around it without the need of sensors or fixed cameras.

If Oculus can pull it off it'd be the headset VR gamers have been eager to get their hands on. With the Vive topping the market in quality and backing, it's still very much aimed at those who have a compatible PC. In the same sense PSVR is of a lesser quality but sits at the most affordable headset, again for a specific niche.

Oculus still have to find their territory – to bring all of the convenience of Gear VR without the severe lack in quality, and they have to find THE game to make us all start salivating.

As Zuckerburg reminded us, this in-between headset won't be coming for a good while yet so don't get your hopes up. It could well be something that seems like a great idea, but in practice it doesn't quite work and ends up being a slightly more expensive Gear VR.