Link to the future

There was some misconceptions that Nintendo would only show Zelda for Wii-U at E3 this year after it announced that it was going to be "the only playable game on the showfloor".

That doesn't mean that Nintendo doesn't have other games to showcase at its Treehouse livestream.

Indeed, Nintendo just revealed its lineup and it includes the first live gameplay demonstration for Pokémon Sun & Moon on day 1 that should be full of informations on Nintendo's upcoming title. 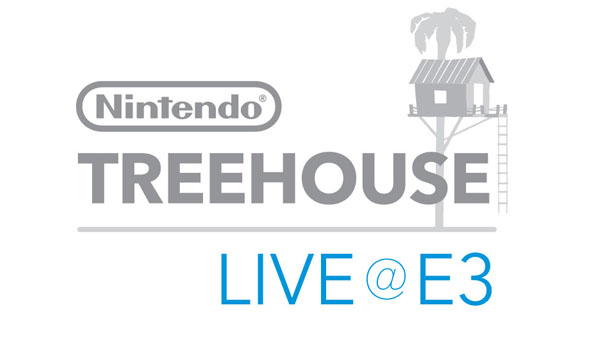 On day 2, Nintendo will host a Q&A for Pokémon GO that could potentially contain new informations about its beta test or release date.

They will also showcase the gorgeous Monster Hunter Generations that should come out a few weeks later, on July 15.

That's not a huge lineup but hopefully they'll all make a great impression. It's all starting on June 14 and you'll be able to follow their livestream here.