But what does that mean for future titles?

Recently it was revealed that Nintendo isn't exactly happy with its mobile profits, as was suggested by Nintendo's president, Tatsumi Kimishima in the recent financial briefing (p. 12). 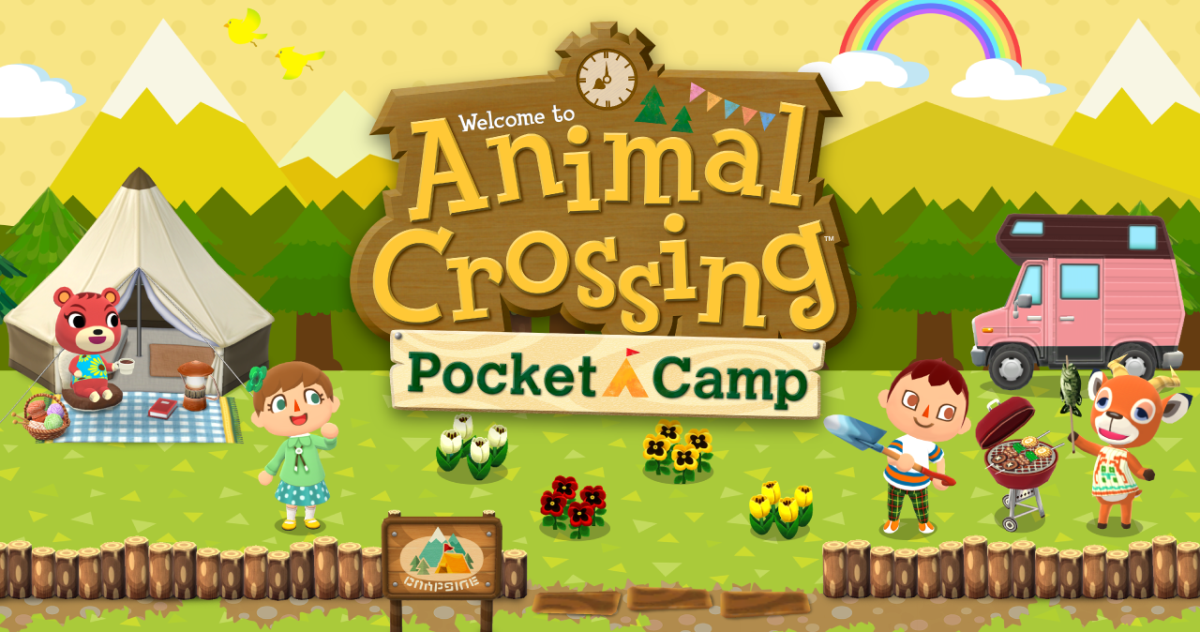 "The efforts we have made to date have yielded certain responses to our goal of expanding the number of people who have access to Nintendo IP. Even so, we have not reached a satisfactory profit point yet, so our goal is to further expand the scale of this business to develop it into one of the pillars of revenue."

As noted by gamesindustry.biz, Ninty's most recent mobile release, Animal Crossing: Pocket Camp, under-performed after raking in $20 million in its first two months as opposed to Fire Emblem Heroes' $86 million. Though there was nothing about these figures in the briefing, we can expect more updates and events in the future.

The most important question is how will this affect Nintendo's future mobile titles? With Mario Kart Tour and Dragalia Lost next on the list, it's hard to say what direction the company will head in.

Ninty is clearly eager to expand the reach of its IP, but perhaps has yet to find the sweet spot of each game's specific audience. I don't reckon we'll be looking at any further premium titles (though, I could easily be wrong), but it'll be interesting to see how the next couple of titles are handled.

What do you guys think this means for the future of Nintendo's mobile games? Let us know in those comments below.