Nintendo boss Iwata: premium mobile games 'have not been doing a great job'

Plus: thoughts on free to play and whales 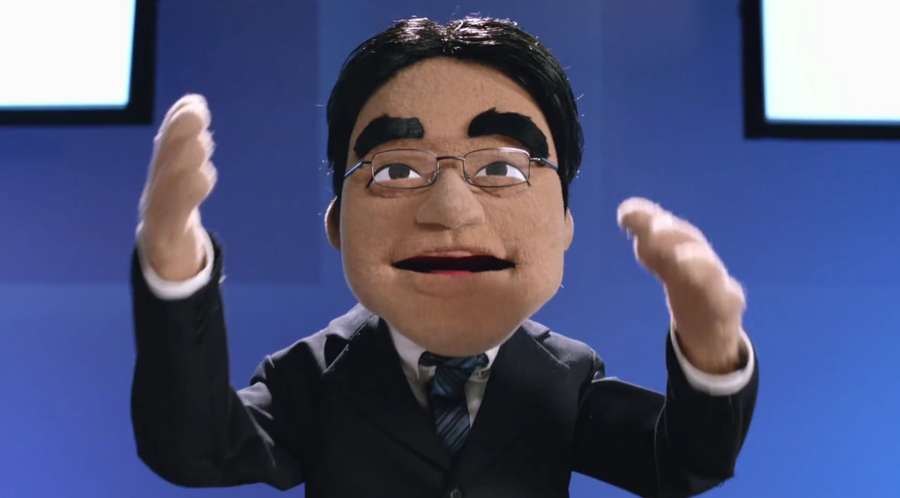 Nintendo boss Satoru Iwata has said that Nintendo could release both paid and free games on mobile, because "different payment systems suit different kinds of software".

But, in a Q&A session with investors, Iwata acknowledged that "games with a one-time payment system have not been doing a great job on smart devices," and expressed concerns that the low prices of mobile games can devalue premium games.

So, Nintendo (and partner firm DeNA) will primarily focus on free games. Just don't call them 'free to play' around Iwata.

"We do not want to use the free-to-play terminology that implies that you can play games free-of-charge. Instead, we use the term 'free-to-start,' as this term more aptly describes that at the beginning you can start to play for free".

From that point, you'll be able to spend real world cash on in-app purchases. Iwata wanted to assuage fears that "Nintendo might shift to the notorious business model that asks a small number of people to pay excessive amounts of money and that Nintendo’s brand image might be hurt".

"Please understand that Nintendo will make its proposals by taking into consideration what Nintendo really should do with this new challenge".

We might have seen an example of how Nintendo will avoid manipulate monetisation practices already. In Pokemon Rumble World for 3DS, there's a hard limit (of about $40) on how much real world cash you can spend.

Nintendo's first mobile game is due out this year. "We are not planning to release many game applications from this year to the next," Iwata says. Instead, time will be spent turning those few games into long-running services.