Over at the annual Mobile World Congress event in Barcelona, Nvidia has announced five all-new games for its quad-core Tegra 3 processor.

This strategy-puzzler charges you and your trusty feathered friend Sasha with navigating a range of dangerous dynamic levels; collecting treasure; and avoiding obstacles and hazards. 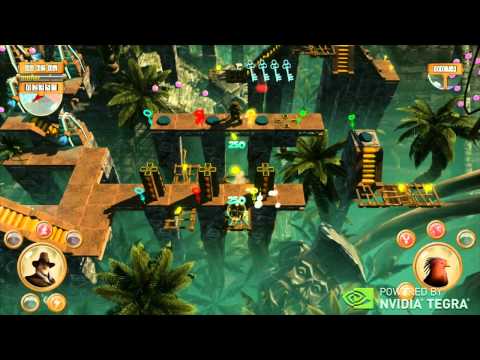 Subscribe to Pocket Gamer on
Sonic The Hedgehog 4: Episode II

Sonic's forthcoming sequel is a Tegra 3-enhanced title that is said to put almost "all of the console graphics right into the palm of your hand".

You'll be speeding through 17 all-new levels - each packed with real-time water effects and dynamic backgrounds - collecting rings, attempting to defeat the infamous Dr. Eggman, and teaming up with Tales in a new co-op mode.

Check out our hands-on with it here. 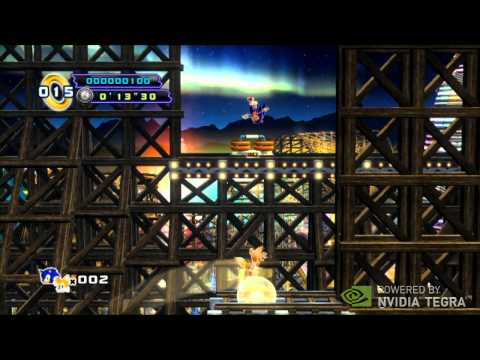 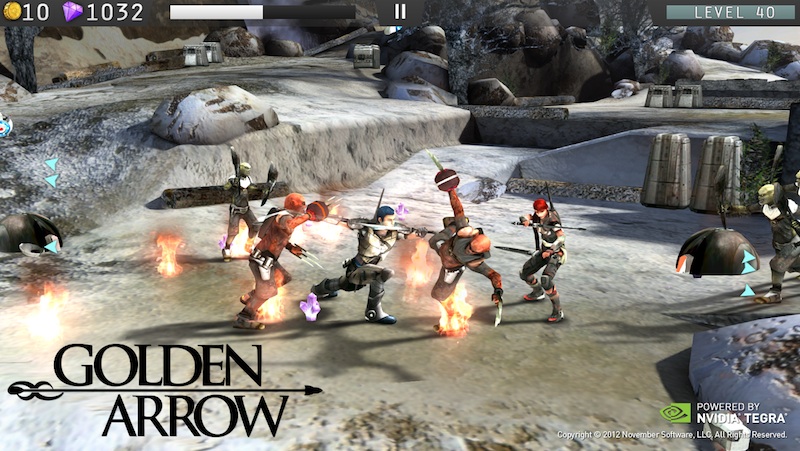 This classic Dark Kingdom role-playing game sees you take on the role of a nation's hero and set out on a quest to discover the whereabouts of your missing father.

As you progress through the game and battle huge beasts, you'll earn spirit stones and rune stones that can be used to upgrade your weapons, armoury, and skills. 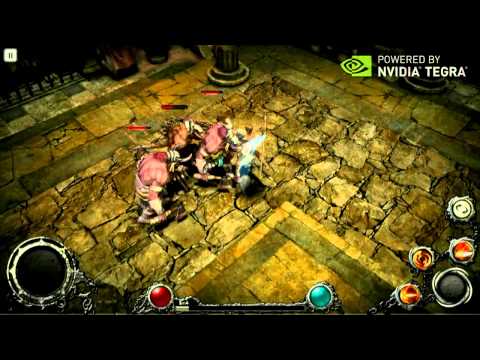 Eden to GREEEEN THD is a freemium title in which you attempt to stop waves of aliens from pillaging Eden's last remaining natural resources.

You do this by nurturing an army of ruthless plants. No, really. 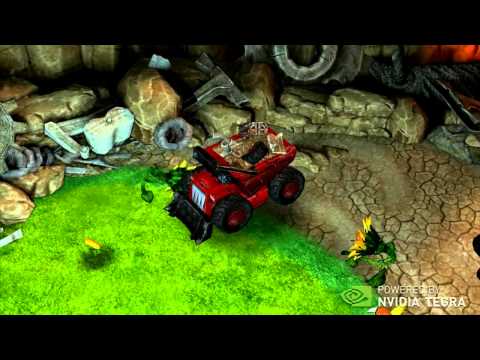 Subscribe to Pocket Gamer on
Next Up :
Descenders lets you bike down mountains with freestyle controls, coming soon to iOS and Android

Starborne: Frontiers is beginning its Closed Beta Test in the next few weeks