iOS 8.1 will kill the 'Date Trick' that lets you install GBA and SNES emulators on your iPhone or iPad

Dawn of the final day 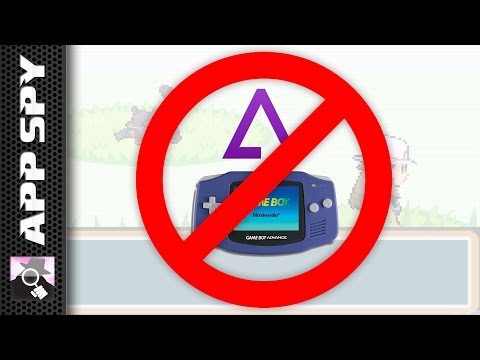 The next version of iOS 8 will finally close a loophole that has allowed retro gamers to install emulators on their devices, according to the creators of GBA4iOS.

iOS 8.1 - out on October 20th, according to Bank Innovation - will add support for Apple Pay, restore the camera roll, and fix a few bugs.

But - according to beta testers - it will also stop you from rolling back the date on your device so you can install apps that haven't been approved by Apple. That was the trick to getting this cheeky Game Boy Advance emulator to work.

"The Date Trick fuels the emulator communities nowadays," says Dario Sepulveda, a beta tester for GBA4iOS 2.0. "Without it, everything looks bleak."

Sepulveda adds that "it is still unconfirmed whether this a permanent thing come next beta update," but if the change stands this could put an end to emulation on iOS without jailbreaking your device.