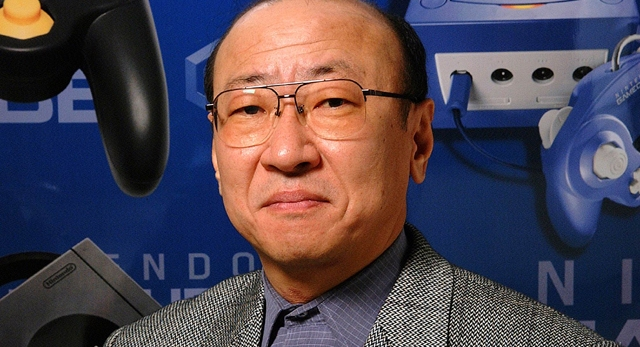 Tatsumi Kimishima is the new president of Nintendo, the firm has announced, and the successor to Satoru Iwata, who died this summer.

Kimishima was previously the Managing Director and, before that, the president of Nintendo of America. He has also worked at the Pokemon Company and Sanwa Bank in Japan.

The current representative presidents, Shigeru Miyamoto and Genyo Takeda, are now listed as Creative Fellow and Technology Fellow respectively by Nintendo, meaning they're in charge of those departments.

Kimishima will take on the role of president on September 16th. He comes from a corporate background, rather than a game design one. Unlike Iwata, who was a game making badass.