Has the dog bitten off more than it can chew?

Zynga may have made a teeny-tiny mistake with its latest looks-like-another-game title on Facebook, The Ville.

With its sim-life style gameplay and suburban trappings, The Ville could well be mistaken for the big dog's take on Maxis's popular The Sims series. More specifically, The Sims Social.

Unfortunately for Zynga, it appears EA thinks the same thing, and has filed a lawsuit suing Zynga for copyright infringement.

There's a certain air of righteousness about EA's announcement today, with the publishing giant describing the action as "a case of principle."

"Maxis isn’t the first studio to claim that Zynga copied its creative product. But we are the studio that has the financial and corporate resources to stand up and do something about it. Infringing a developer’s copyright is not an acceptable practice in game development.

"We hope to have a secondary effect of protecting the rights of other creative studios who don’t have the resources to protect themselves."

For reference, here's a screenshot of The Ville: 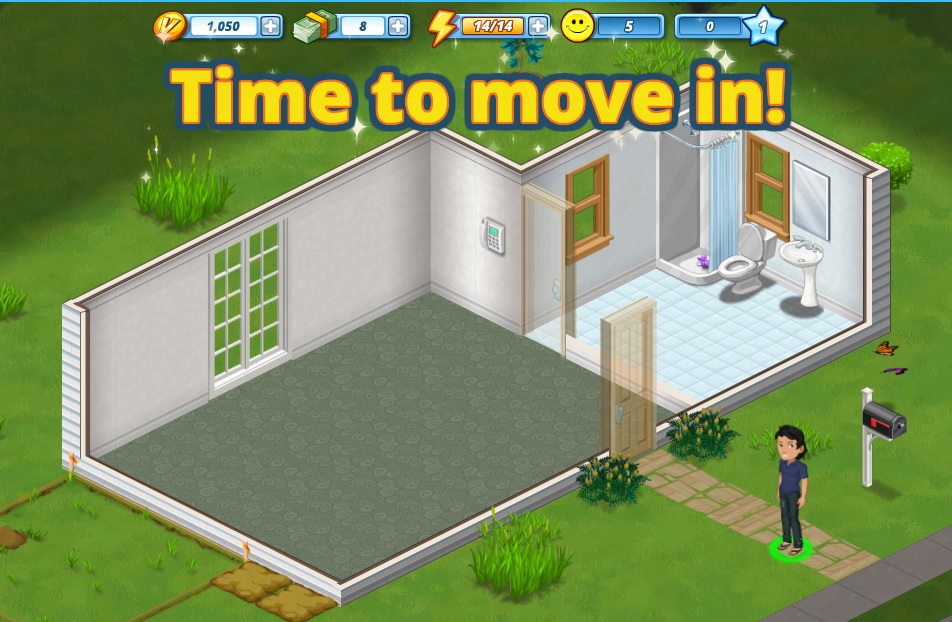 And here's one of The Sims Social: 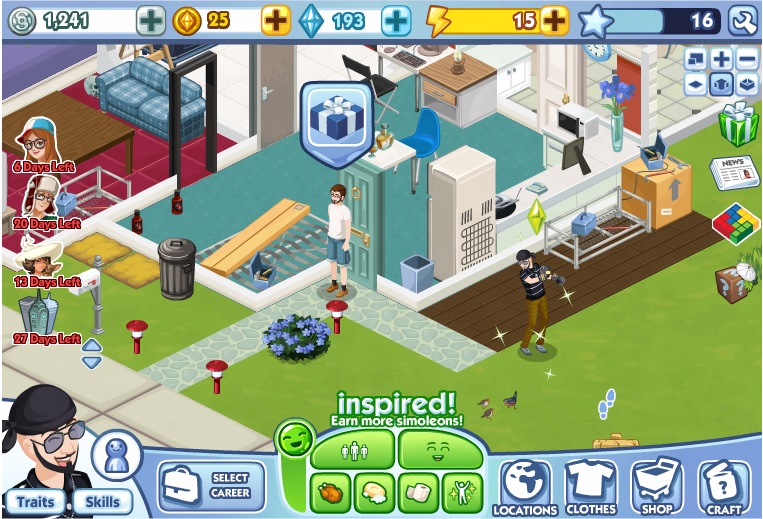