Taking these two things into account, we’re not sure how the company will feel about its Nintendo DS console appearing on the hit US television comedy show Modern Family.

In one scene, a child happily taps away at his beloved handheld, but on closer inspection it appears that the cart inside the machine shares a few similarities with the many flash cartridges currently doing the rounds at the moment – you know, the ones that Nintendo is desperately trying to eradicate. 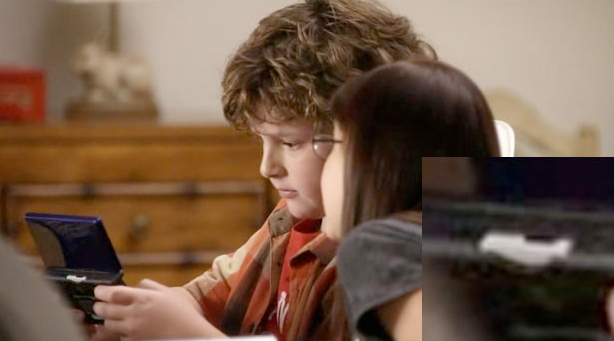 How the cart in question was able to get screen time on such a huge TV show is a mystery, although it’s likely few people actually realised the nefarious nature of the device.

Anyway, it just goes to show how ubiquitous piracy on the DS is these days.