This update contain new graphics, items, backgrounds, avatars, and so on. More tools and pretty things for you to craft into an actual working game, basically.

But the headline feature of Incuvo's new update is undoubtedly related to the late Flappy Bird. You see, you can now easily create your OWN Flappy Bird-style game in Createrria.

Remember: Just because you can create a game inspired by Flappy Bird, that doesn't mean you should. The original should be making a comeback soon, anyway. 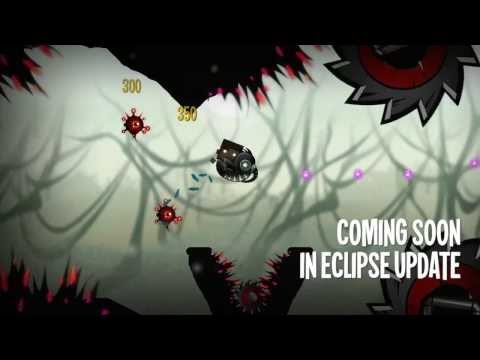 If you're after a bullet point list of features in this Eclipse update, by the way, here you go:

Createrria is free to download from the App Store right now.