Clash of LEGO? Angry Blocks? TT Games is making mobile-specific LEGO titles, but is that a good thing?

I'm fairly confident that a bunch of you will have played, or watched someone play, a LEGO game at some point, and for the most part they're super fun and easily accessible no matter your age. Now TT Games is looking to bring more LEGO content to mobile and we're a little torn about what to expect. 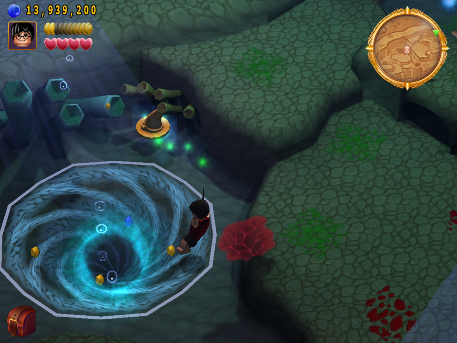 It'll be a little while until we see anything coming out of the studio, but the idea of LEGO games on mobile is both exciting and a little curious. TT's new Brighton-based studio will focus on mobile-specific games rather than the sorts of 3D adventure games we're used to.

TT's press release also confirms that we'll definitely be seeing a Playdemic (Golf Clash) LEGO title at some point after the company was acquired last year. "There is a huge opportunity for LEGO games on mobile," said Tom Stone, Managing Director, TT Games. "We're extraordinarily fortunate to have acquired Playdemic in 2016 as a specialist in this area, and they're working on a new LEGO title in addition to their phenomenally successful 'Golf Clash.'"

One of the major questions running through my mind is what sort of game are they planning? There's already a good number of ports on iOS and Android already, so where does the company go from here? Auto-runners? One-handed platformers? Or will they keep on churning out more story-based adventures with more mobile-friendly controls?

Ahh the questions, and my curiosities, are endless. Though, the best news of all is that the studio's looking for a bunch of new staff, so check out their website for a list of the positions if you're looking.