Some rather unexpected news has come through this afternoon regarding iosoftware's games. In case any of you haven't noticed yet, the studio's titles are nowhere to be seen on the App Store but you're not imagining it. Apple has shut their page down. 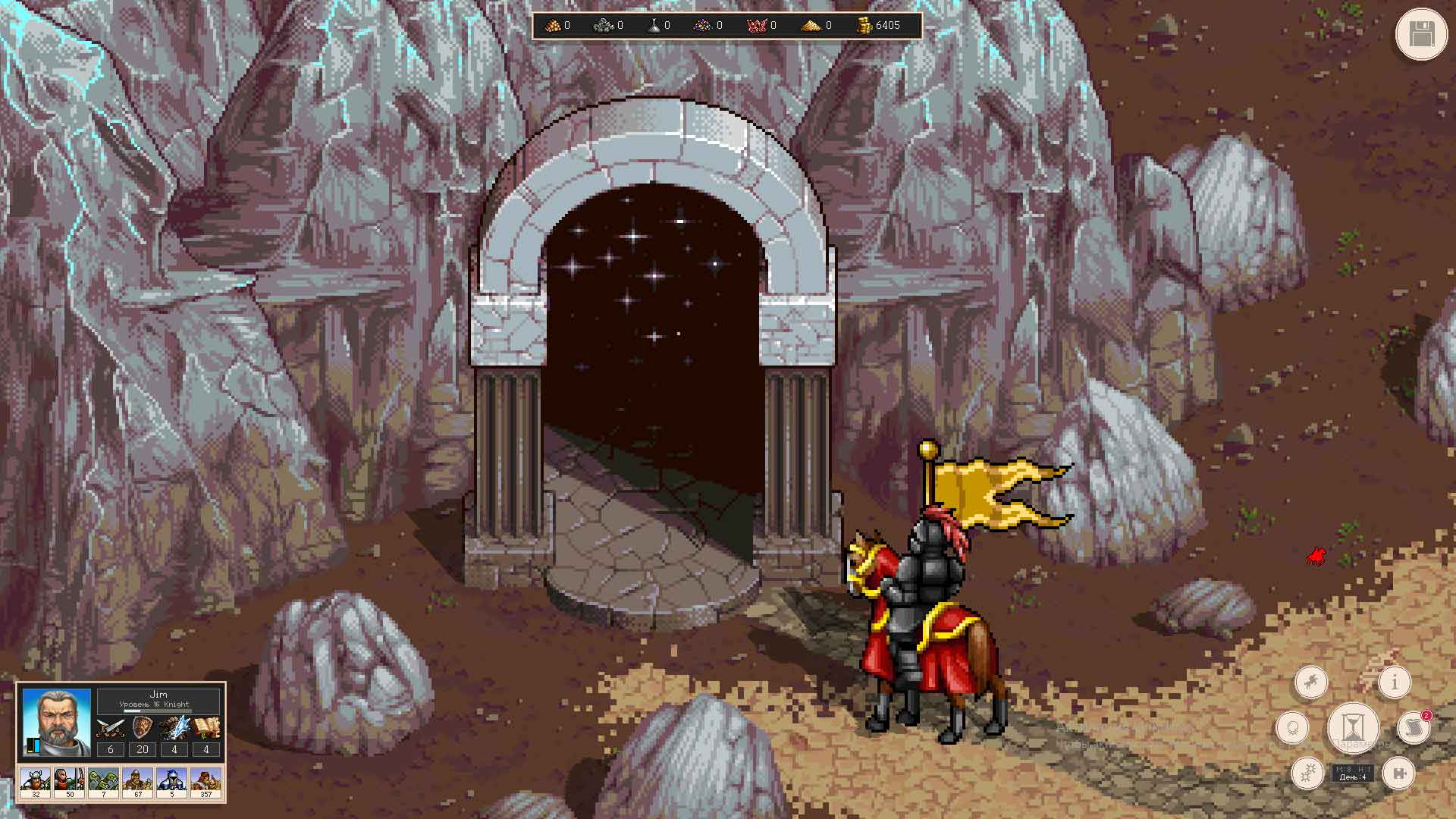 Having received an email from them earlier, titles such as the Palm Kingdoms series, Royal Bounty HD, and Dwarf Tower have been wiped from the App Store due to a potential breach in the terms of service.

To make matters worse for the developer and iOS fans of their work, since the products no longer exist it also means you can't download them even if you'd bought them before.

"The reason is - Apple has terminated our Apple Developer Program without any warnings or explanation," iosoftware says. Though iosoftware is working on getting the games back into the App Store, there's no telling when that might happen. "We are working on returning all games to the App Store as soon as possible, and will inform you when (and if) this happens. However, you'll have to buy them again. There is nothing that can be done about this."

You can apparently claim a refund for the lost games and until then the titles are all still undisturbed on Google Play and on Steam.