In a WWDC developer session late last week, Apple detailed the changes made to Game Center in iOS 10. While we also saw that the Game Center app was missing from the Beta build, Apple isn't getting rid of its multiplayer service just yet.

Instead, everything you do in Game Center will still be here but some new elements and much needed changes will also appear in the next version of iOS.

The biggest question that a lot of people had was "How will I manage my friends list now that the app is gone?". Well, Apple is freezing your friends' list, with iOS 10 you won't be able to add any new friends. Instead, most of your game invites will go either directly from the game to the players that you've played with recently or to the old Game Center friends that you have.

But, and that's new in iOS 10, you'll also be able to send an invite via mail or even via SMS to your friends' phone numbers. They'll receive an hyperlink that'll either connect them directly to the game or to the store page to get the app. 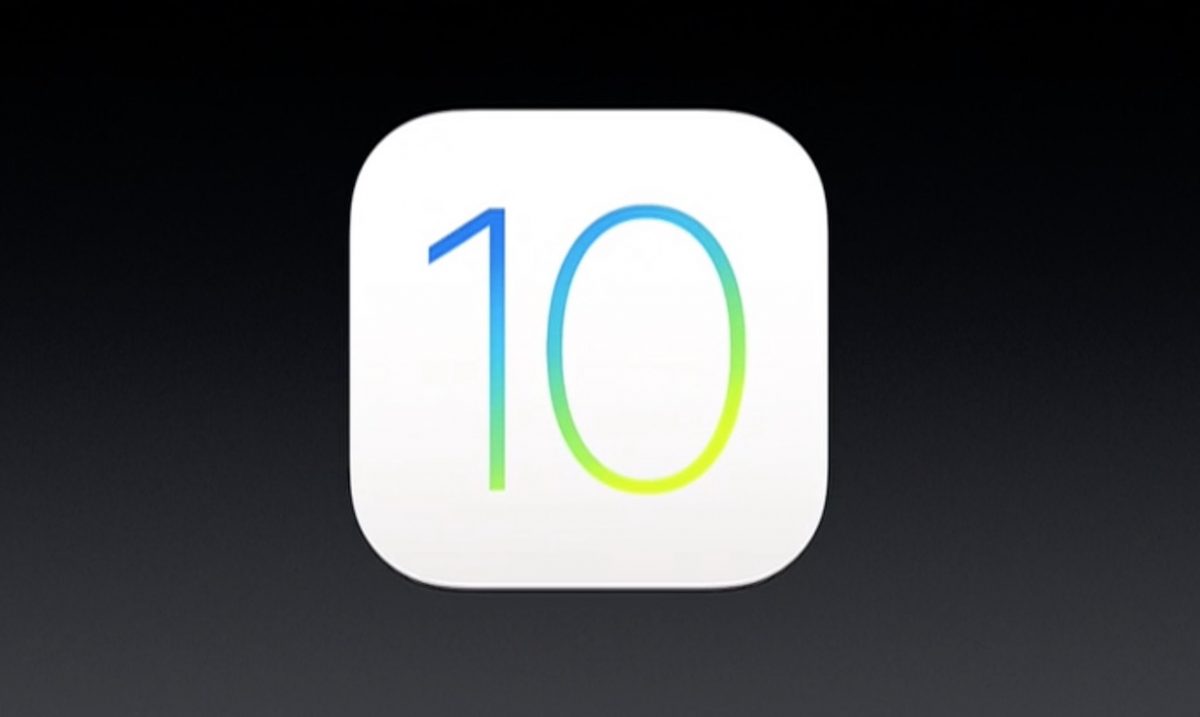 This new function will be automatic in iOS 10 so devs won't even need to implement it.

Every menu that you previously had in the app like achievements, leaderboards and turns will now be managed from within the game directly. This means that you'll have to check each game independently or rely on your device's push notifications to know when it's your turn.

On top of the actual auto-matchmaking in real-time (limited to four players) and turn-based (limited to sixteen players), Apple will introduce a new way to play online in iOS 10 called sessions.

Powered by iCloud, it lets users share an iCloud session that supports up to a hundred players at the same time. You can play with anyone, trade and message each other as the API is flexible for game developers. You'll be able to join these sessions via mail, SMS, Twitter link etc.

On top of supporting neat multiplayer features like drop-in/drop-out, Sessions will also work for single-player games. If you happen to be stuck in a particular spot on a game, you can send your session link to a friend and he'll be able to play this level for you, completing it and, thanks to iCloud, his progress will be saved on your account.

This sounds like a neat way to help your friends.

All of this will have to be enabled by developers so we'll have to wait and see how this will be implemented.

iOS 10 should release this fall.
Next Up :
Jigsaw Puzzle: Belgium Through The Lens lets players journey through Belgium via jigsaw puzzles, out now on Android