Free games without a catch... right?

There was a lot of (justified) skepticism around Amazon Underground when it launched in August. But if this latest update from Amazon is to be trusted it seems to be doing alright.

Amazon is saying that in the first two months of Amazon Underground launching, the number of free apps it offers has tripled.

"It's great that there's now a service in Amazon Underground that lets us reach millions of people that wouldn't usually pay for games, without compromising the game design or its principles," Gray said. 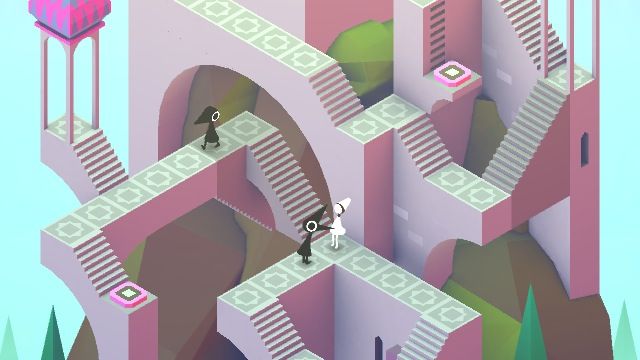 What's perhaps more surprising is that at least some developers seem to be making decent returns from putting their games on Amazon Underground.

It's surprising as the business model is rather unusual. It goes like this:

1) Developers make their games available in Underground
2) Players download those games for free (no ads, and IAPs are all free too)
3) Amazon pays the developers based on how much time players spent with their games

What Amazon gets out of this is unclear. You do need to, of course, download the Amazon Underground app and it must use tracking systems to find out how much you're playing.

Understandably, people have been wary of Underground due to the uncertainty surrounding what it is tracking. Aside from that, the app also grants Amazon an opportunity to connect you with its online shopping ecosystem.

But for developers it seems to be doing well. Halfbrick, for example, says that its downloads and revenue for Jetpack Joyride and Fruit Ninja on the Amazon Appstore has doubled due to them being available on Underground. 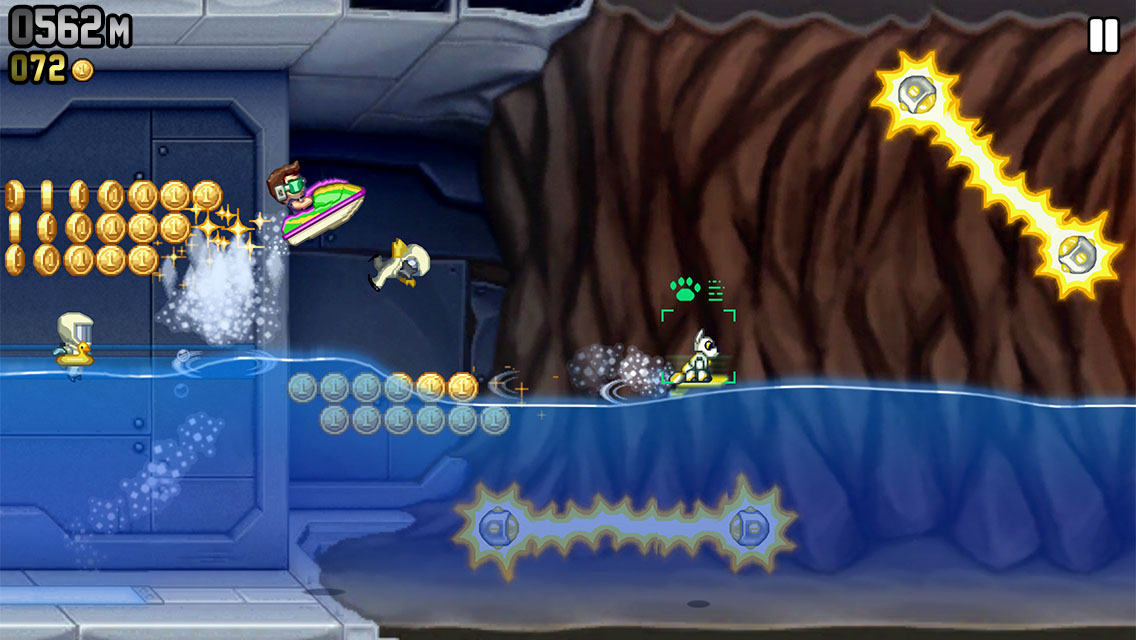 Likewise, Tero Raji, the SVP of game business at Rovio, says that the four Rovio games on Underground have seen "up to three times more revenue compared to the same games' user revenue in the Amazon Appstore previously.”

Now, there are no precise figures given here, so it's hard to tell how much success is being had here.

And, to be honest, these claims might say more about the failure of the Amazon Appstore than the success of Amazon Underground. But, hey, more revenue is more revenue.

You can sign-up to join Amazon Underground by visiting amazon.com/underground on your Android phone or entering your email into it from a browser.