Now available to download on NVIDIA SHIELD, Ultimate Chicken Horse is a vibrant multiplayer platformer in which players take on the role of a chicken, horse, or racoon - as well as unlockable characters such as a chameleon, robot rabbit, and squirrel.

The objective is simple yet hilariously over-the-top: race across obstacle-filled levels in an effort to reach the finish line before your animal opponents. 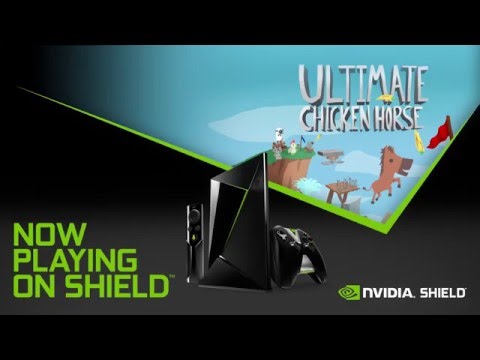 While its premise might sound straightforward, the game becomes a great deal more frantic and fun as players set a variety of traps and obstacles in levels to sabotage other players so that they can reach the end of the level first.

A typical game will see players placing platforms, conveyor belts, buzz saws, bombs, and teleporters in order to outwit other players. Once the level is constructed all the players attempt to get to the end flag. 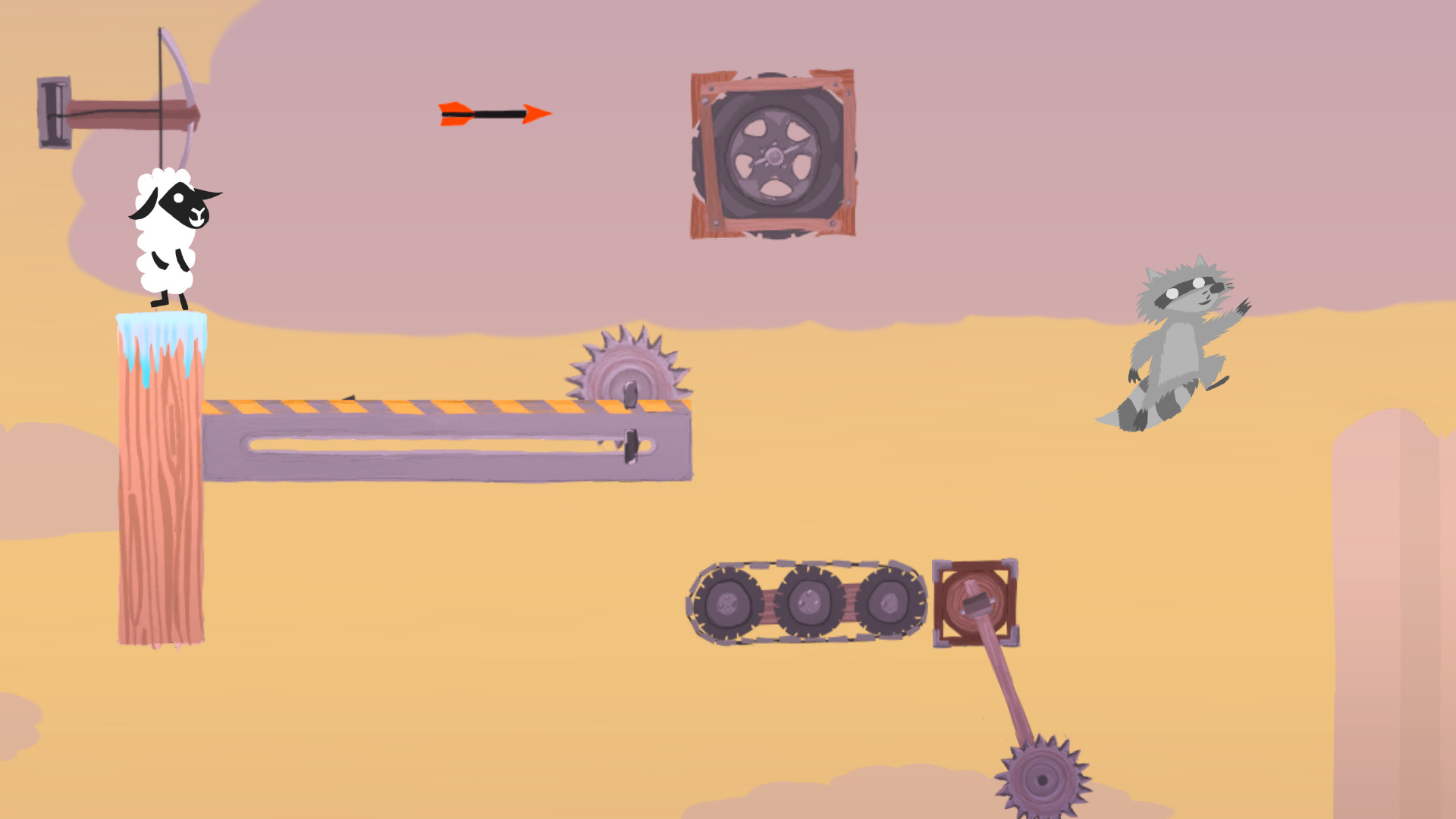 No points are awarded if all players reach the end of the level in one piece. And if none of the players are able to survive and reach the end of the level, points aren’t awarded either.
So success in racing against your opponents requires quick reflexes, decision making and the ability to use traps and obstacles effectively against your opponents.

Ultimate Chicken Horse is a fantastic and delightfully quirky multiplayer experience worth checking out on SHIELD Android TV and SHIELD Tablet. It’s worth noting that the SHIELD Tablet version requires a SHIELD controller to play.