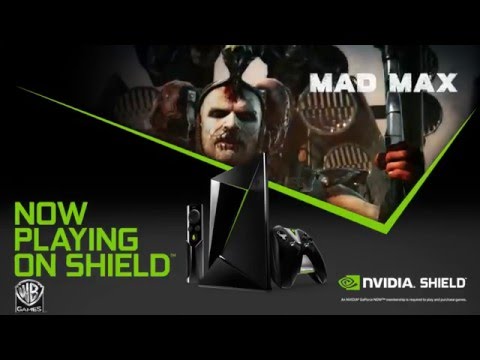 Now available to stream on NVIDIA's SHIELD family of devices including SHIELD Android TV via GeForce NOW, Avalanche Studios' Mad Max is a massive, open-world action game that drops the player in the midst of a hostile world based on the popular sci-fi film franchise of the same name.

GeForce NOW is NVIDIA's recently launched cloud-based game streaming service that allows SHIELD owners to stream a rich variety of great games with a GeForce NOW membership (free for three months and just $7.99 a month after that). On GeForce NOW, certain premium games are also available to purchase separately including Mad Max.

While Mad Max the game isn't directly based on any of the movies, it’s still set in its iconic post-apocalyptic universe and boasts its own unique storyline starring series protagonist Max. 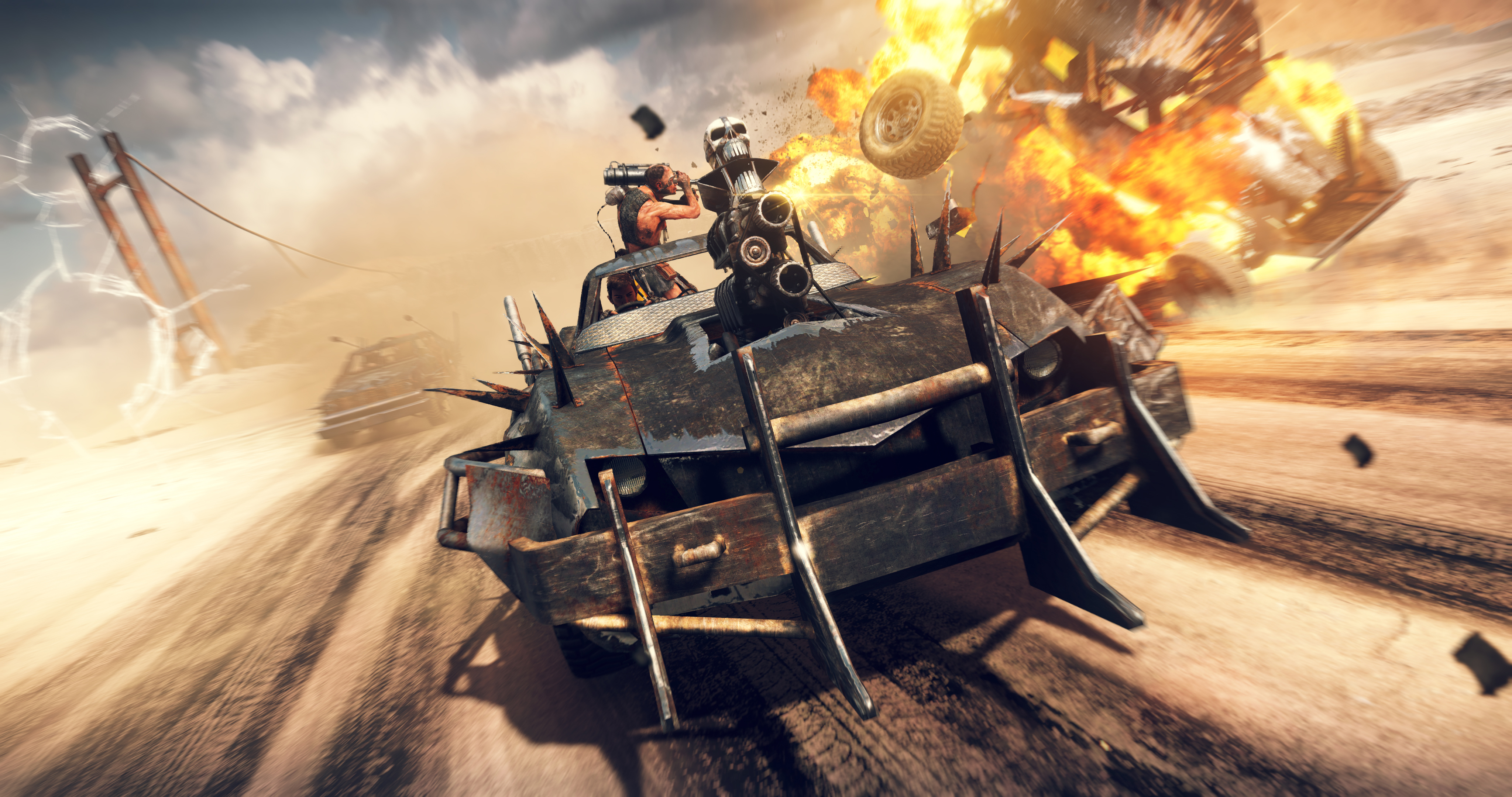 Your mission is to build up a legendary vehicle in a ruined world where weaponized vehicles are a key to survival. You must find upgrades, parts, and weapons like flamethrowers, grappling hooks, and mounted cannons. Fight off foes, or just cruise around in search of massive landmarks from a long gone age in Mad Max's sprawling post-apocalyptic world.

The Mad Max game doesn't follow any specific film in the revered series, but it brings a lot of its legend and atmosphere to life. Fans of the movies are gifted with nods to familiar places and elements, whereas newcomers can jump right into the blasted, dusty world without feeling like they're missing out on some secret, untold segment of narrative.

You can get Mad Max on NVIDIA SHIELD via GeForce NOW. If you purchase Mad Max on GeForce NOW, you’ll also get a Steam key to download the game on PC at no additional cost.

What's A Preferred Partner Feature?
From time to time Steel Media offers companies and organisations the opportunity to partner with us on specially commissioned articles on subjects we think are of interest to our readers. For more information about how we work with commercial partners, please read our Sponsorship Editorial Independence Policy.
If you're interested in becoming a Preferred Partner please click here.
Next Up :
Seven Knights 2's Carnival event celebrates 200 days since the game's launch with new heroes, a collaboration, and lots of rewards

Passionate Creatures is a supernatural and suspense-filled interactive series, out now on Android and iOS

Super Baseball League, Haegin's successor to the infamous Homerun Clash, is out now on iOS and Android