No real surprise there

Yet here we are, in 2019, and you can now play PS4 games on your iPhone or iPad with the PS4 Remote Play app. Why you'd want to is another question entirely, but we'll get to that.

Remote Play was previously an option on the PS Vita, allowing you to stream everything from your PS4 to your device for portable play, so long as you're in your own home. All you need is to turn your PS4 on, connect it and your Vita over WiFi, and bam, you're in.

The iOS app works in a similar fashion, only instead of having a good controller in your hands, you're faced with a mesmerising array of virtual buttons and joysticks that look more intimidating than anything you'll actually play. 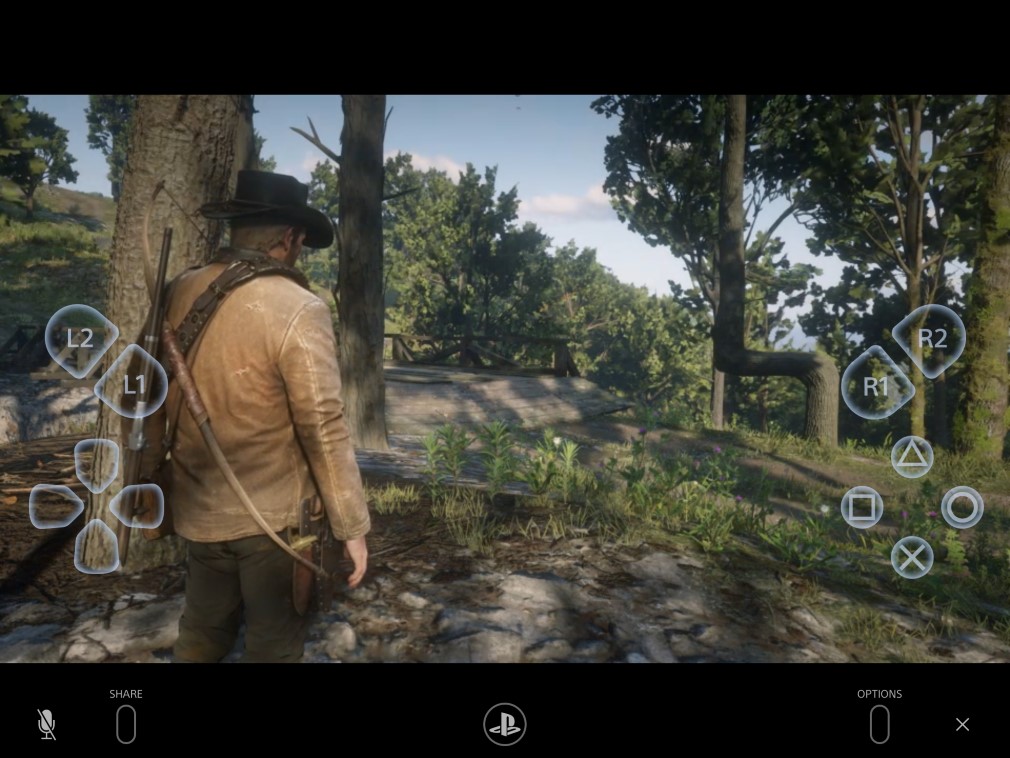 The tech underneath all that works OK. Playing on an iPad Air 2 over a reasonable WiFi connection, the setup did suffer from a few bits of lag and stuttering while playing some games, but overall the graphics held strong and everything was pretty playable, even with the stuttering.

That said, those virtual controls are truly atrocious. The PS4 controller has been mapped onto a flat surface, so you'll need to play your screen like a piano to actually get things moving. L3 and R3 are triggered by double-tapping the left and right virtual joysticks, which feels a little clumsy but works out OK for the most part.

However, the buttons are really unresponsive. Trying to string a combo together in Tekken 7 is basically impossible, for example, and you can forget about trying to do a hadouken in Street Fighter. Playing games with complex configurations like Red Dead Redemption 2 is also basically impossible - really, anything that requires constant an immediate action is out.

Of course, you could play turn-based games and visual novels quite easily. If you fancy taking Persona 5 to bed so you don't have to play it on the big screen the whole time, that's pretty doable. 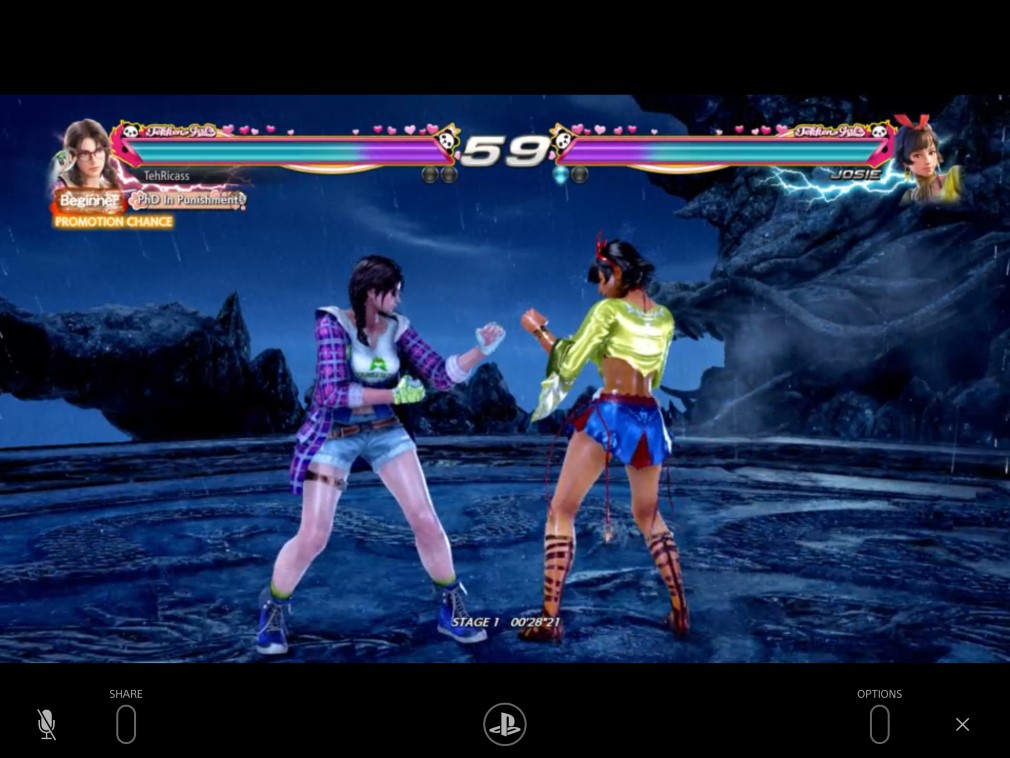 You also can't use a Bluetooth controller with the Remote Play either. If Sony had updated its PS4 controllers to work with an iPad, we'd have a game-changer on our hands. Sadly, for now, your only option is to jailbreak your device, which you really, really shouldn't do.

Still, this could work for some folks. I've seen children play Fortnite with mobile controls better than I can on a PS4, so if you're willing to tough it out and learn a new control scheme, maybe this will work for you. For the vast majority, however, this is a cool bit of tech that doesn't really work all that well.

Next Up :
RuneScape is giving players a new beginning with the upcoming Fresh Start Worlds event that celebrates 300 million accounts