Find them out here... 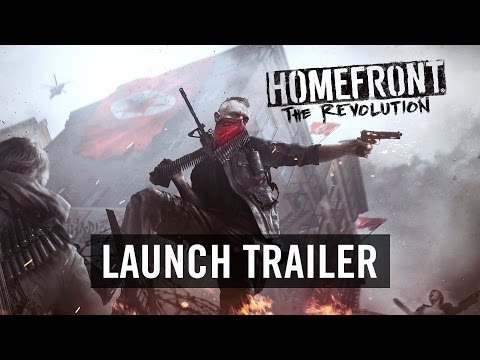 Subscribe to Pocket Gamer on
It’s Homefront done right
Homefront: The Revolution’s protagonist – resistance leader Ethan Brady – has quite a job on his hands trying to liberate the city of Philadelphia from the invading forces of the Korean People’s Army. The fact that you’ll soon be able to experience his struggle via NVIDIA’s game streaming service GeForce NOW is something to be celebrated because the game nearly didn’t happen at all. The original Homefront game was an enjoyable experience, but Homefront: Revolution builds upon its strengths in a variety of ways with a new development team at the helm. It’s not so much as a sequel but a more ambitious reimagining of the original Homefront.

Epic open-world action
Gone is the linear approach of the previous Homefront game. Here, much like that found in Tom Clancy’s The Division, we have an open-world environment that recreates several districts of Philadelphia in all its bleak, war-torn glory. There is a narrative that develops as you play the game, but within that you have the freedom to move around exploring the city and picking your battles.

The city is divided into three zones. The Green Zone is the most affluent and the most heavily protected area. The Yellow Zone contains the majority of the populace and is frequently patrolled by KPA troops and drones. Finally, the Red Zone is a suburban wasteland of empty streets and abandoned subways and this is where the resistance begins the second war of independence. 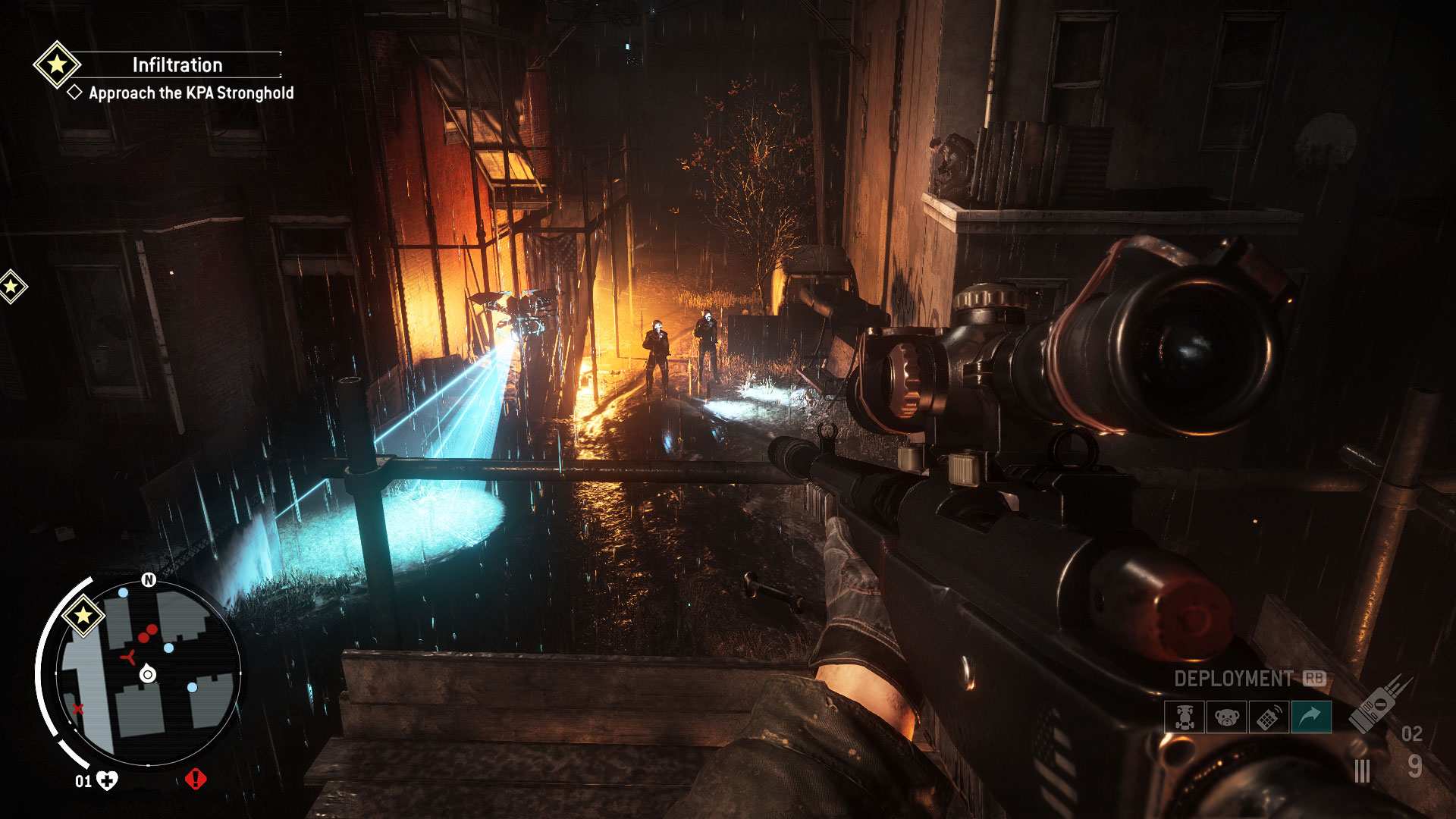 You get to build the resistance
Playing the part of resistance leader Ethan Brady is no walk in the park. In a city swarming with enemy troops brandishing state of the art weaponry the odds are definitely stacked against you. You must then build a strong resistance against the KPA. You do this by establishing a base of operations along with a number of safe houses from which you can conduct your missions. You then have to recruit new resistance members and embark on a series of strikes against the enemy forces. The secret to your success is in using guerrilla warfare tactics such as infiltrating enemy strongholds, laying ambushes and performing hit and run strikes. 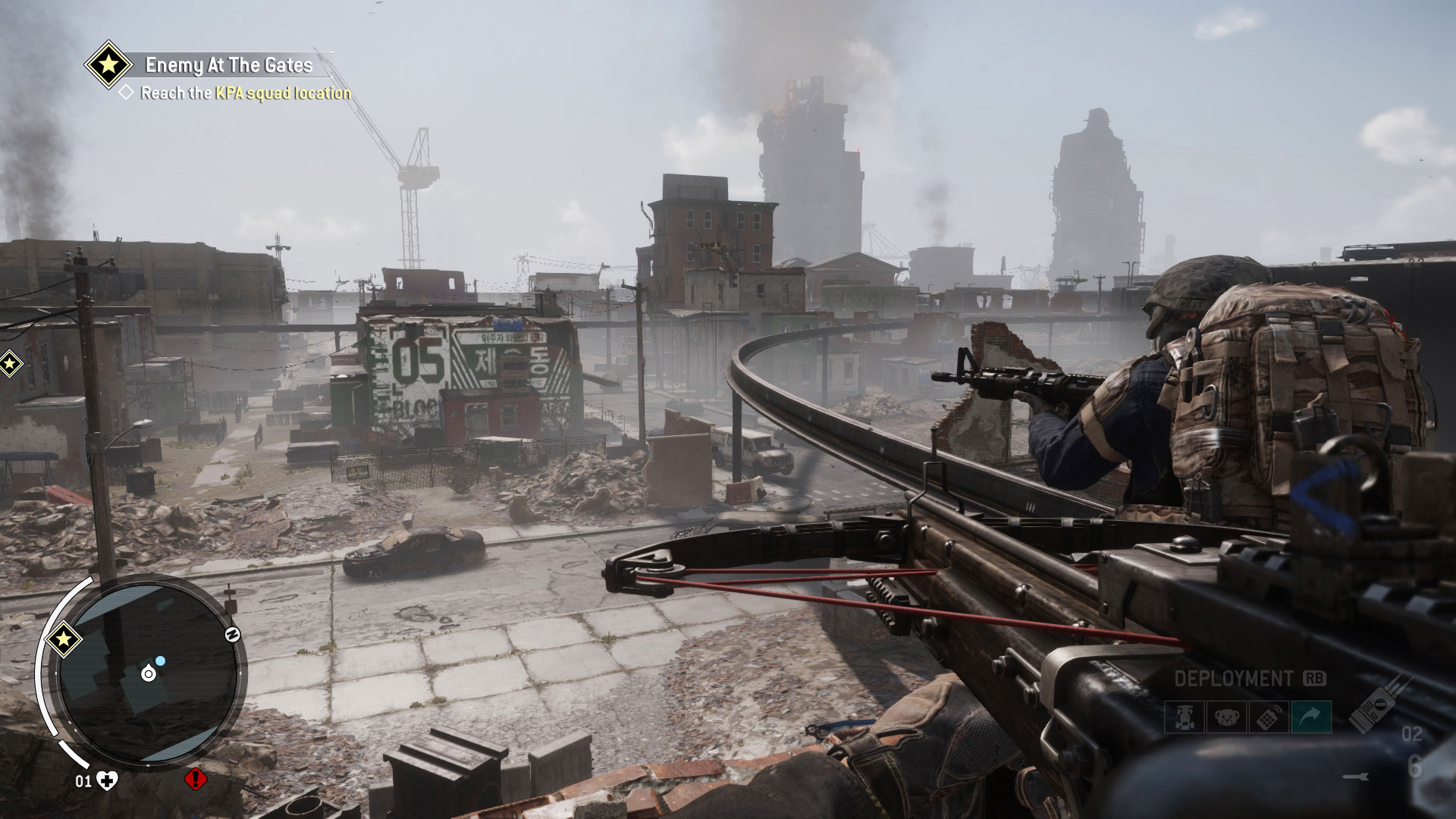 DIY Hardware
When your enemies’ weapons are fingerprint-locked it’s kind of hard to put up any kind of resistance so part of your job is to scavenge, exploring the city for weapons caches and items that will enable you to construct a homebrew arsenal of firearms, IEDs, Molotov cocktails and the like. You will also have the opportunity to take advantage of a range of vehicles including motorcycles, armored cars, a tank and even an airship. 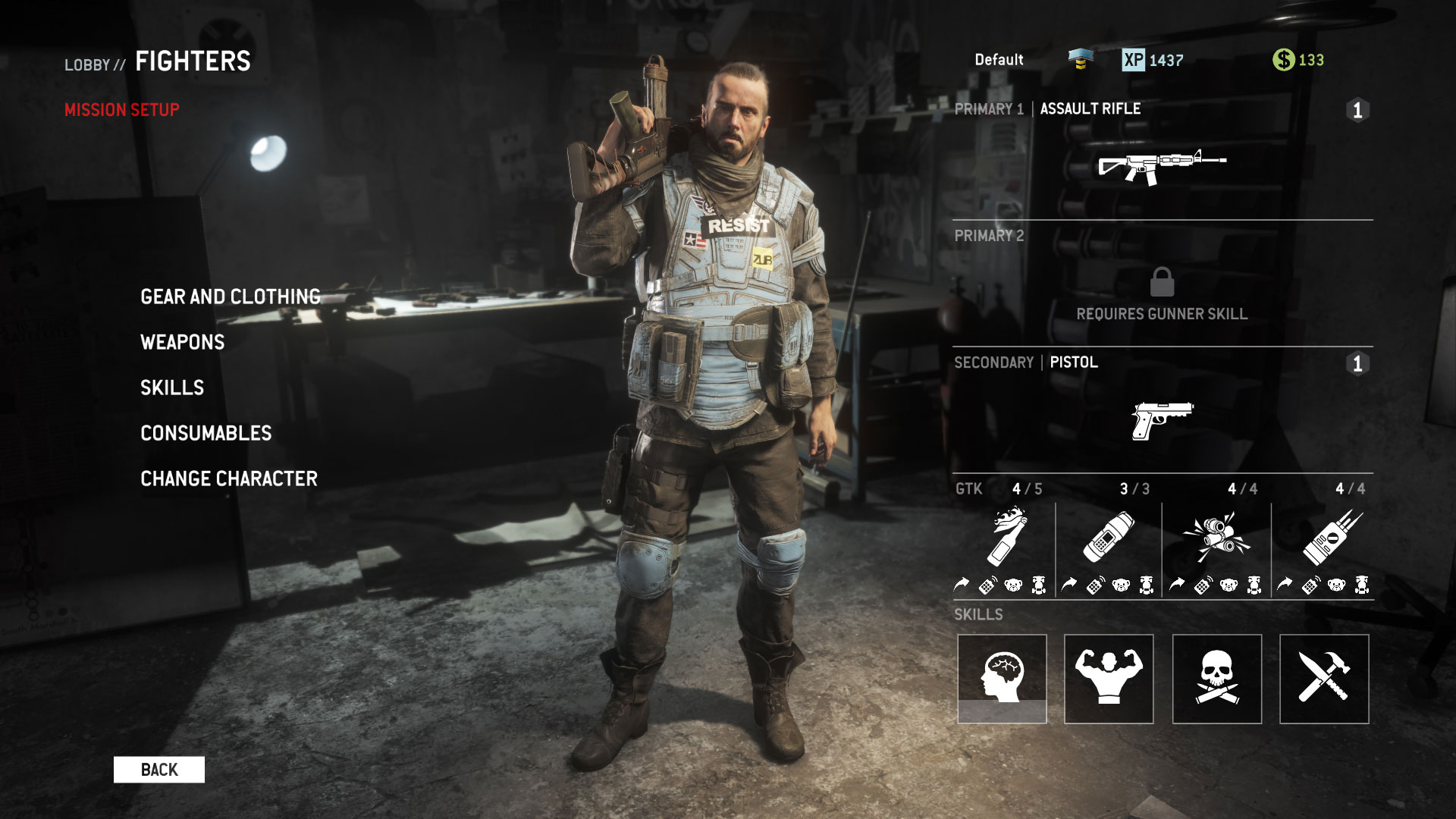 What's A Preferred Partner Feature?
From time to time Steel Media offers companies and organisations the opportunity to partner with us on specially commissioned articles on subjects we think are of interest to our readers. For more information about how we work with commercial partners, please read our Sponsorship Editorial Independence Policy.
If you're interested in becoming a Preferred Partner please click here.
Next Up :
Urban Trial Pocket, a new physics-based motor-bike racing game, launches today

Jigsaw Puzzle: Belgium Through The Lens lets players journey through Belgium via jigsaw puzzles, out now on Android