This one's a really striking puzzle platformer which tells the interconnected tale of three distinct characters across two separate worlds. One section might see you assume the role of a Knight sworn to the forces of evil, while the next will require that you stealthily traverse your surroundings as a young girl. You'll explore every nook and cranny of a sprawling, creature-filled castle, gradually uncovering more of these characters' tragic tales as you go. 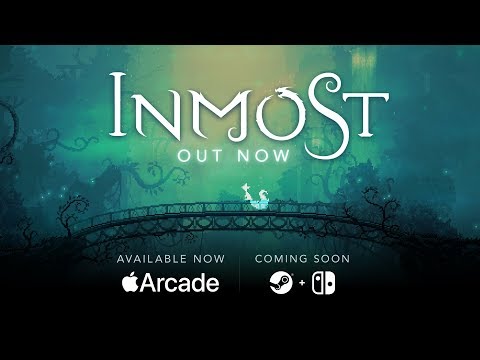 ShockRods is a fast-paced, action-packed arena shooter where competitors battle it out in hulking war machines. While you have the option to play offline against bots, the real draw here is the intense 6v6 or free-for-all multiplayer. You'll battle to earn points and complete objectives through modes like Shockball, Golden Ram, Team Deathmatch, and Capture the Flag. The game boasts an eclectic arsenal of explosive weaponry, including Gatling guns and rocket launchers. Power-ups can also be collected to give you a temporary freeze gun or balloon cannon. 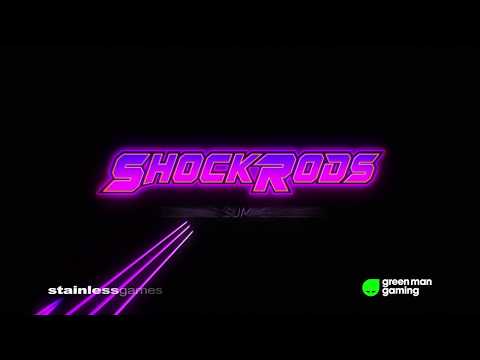 Stela is described as 'a cinematic, atmospheric platformer about a young woman witnessing the final days of a mysterious ancient world'. You'll struggle to make your way through some truly treacherous terrain while manipulating the environment in clever ways to solve puzzles and avoid the gargantuan beasts that roam this dying land. It looks super polished, boasting a distinctive style and atmosphere. 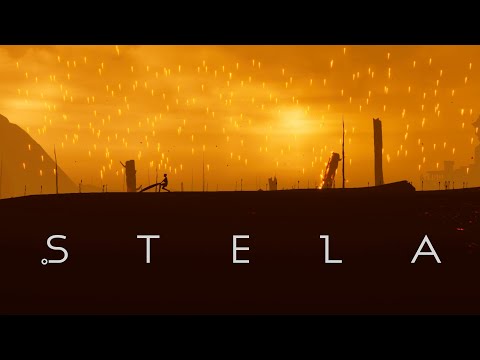 Mind Symphony is all about the experience of music merging with arcade shoot 'em up gameplay to create 'an experience that makes you feel better'. The game's "Release" mode times enemy attacks to the music, making for plenty of intense moments as emergent interactions with the level's song are created. "Calm" mode aims to offer a more soothing experience by focusing on your connection to the melody. 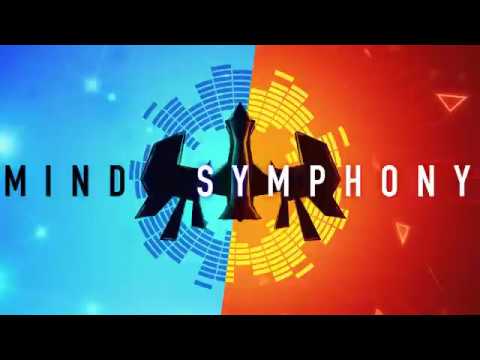 Decoherence is a strategy game where you'll work to assemble the ultimate team of robots using a wide variety of components. You'll be required to think tactically and plan your playstyle before entering into intense PVP combat alongside an army of bots. The game also features a single-player mode where you'll take on demanding challenges for helpful rewards. Matches are kept fresh thanks to the ever-changing layouts of the arenas, and who doesn't want to lovingly craft then pilot a kitted-out robot? Interestingly, publisher Rogue Games has also recently released Super Impossible Road and Hexaflip onto Apple Arcade. 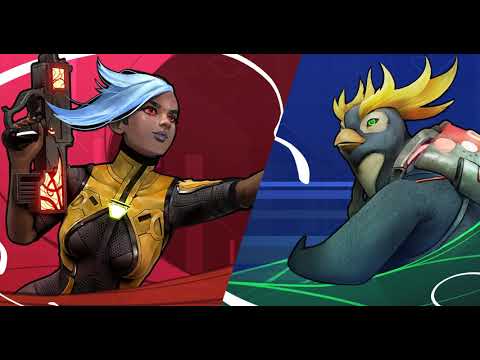 For more info on all that Apple Arcade has to offer, best check out our helpful hub.