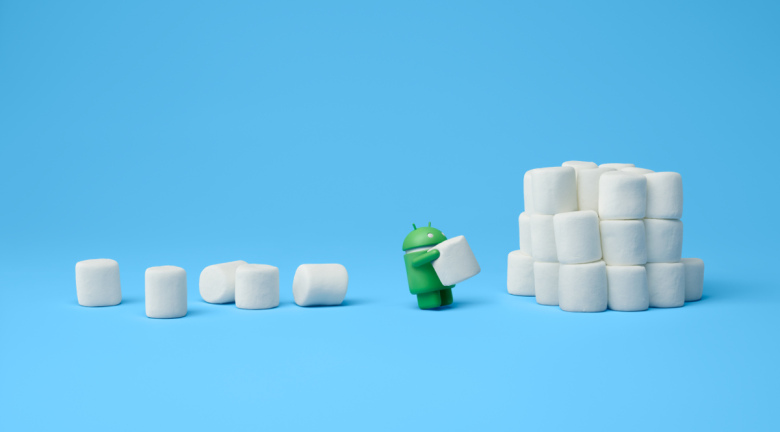 Android Marshmallow has just been formally announced at the very same press event that the Nexus 5X and 6P were revealed to the excited Android masses.

It includes some great new features like improved battery life, Google Now on Tap, and greater control over app permissions.

Doze mode is what's responsible for getting extra juice out of your battery. It recognises when your phone has been inactive for a set amount of time and shuts down background features that you don't need to use to greatly expand your battery life.

Now on Tap, on the other hand, expands Google Now all over your phone, allowing you to immediately schedule appointments/reminders on your calendar or book a table at a restaurant based on the information Google learns from a message or email you receive.

You'll also have greater controller over your app permissions. Before, when you installed an app you were given a quick list of all of the systems the app needed control of when you used it. Now, when you boot up certain features of an app, you'll be asked if you want to allow the app to use that system.

For example, when you want to take a photo inside WhatsApp, Google will first ask you if you want to allow the app permission to use your camera.

Marshmallow will start rolling out to select Android devices next week.