Push it to the limit...or not

EA have dropped a ton of awesome racing games on us over the years and its addition to the popular title, Need for Speed No Limits, has just launched a huge new update on Google Play and iTunes. 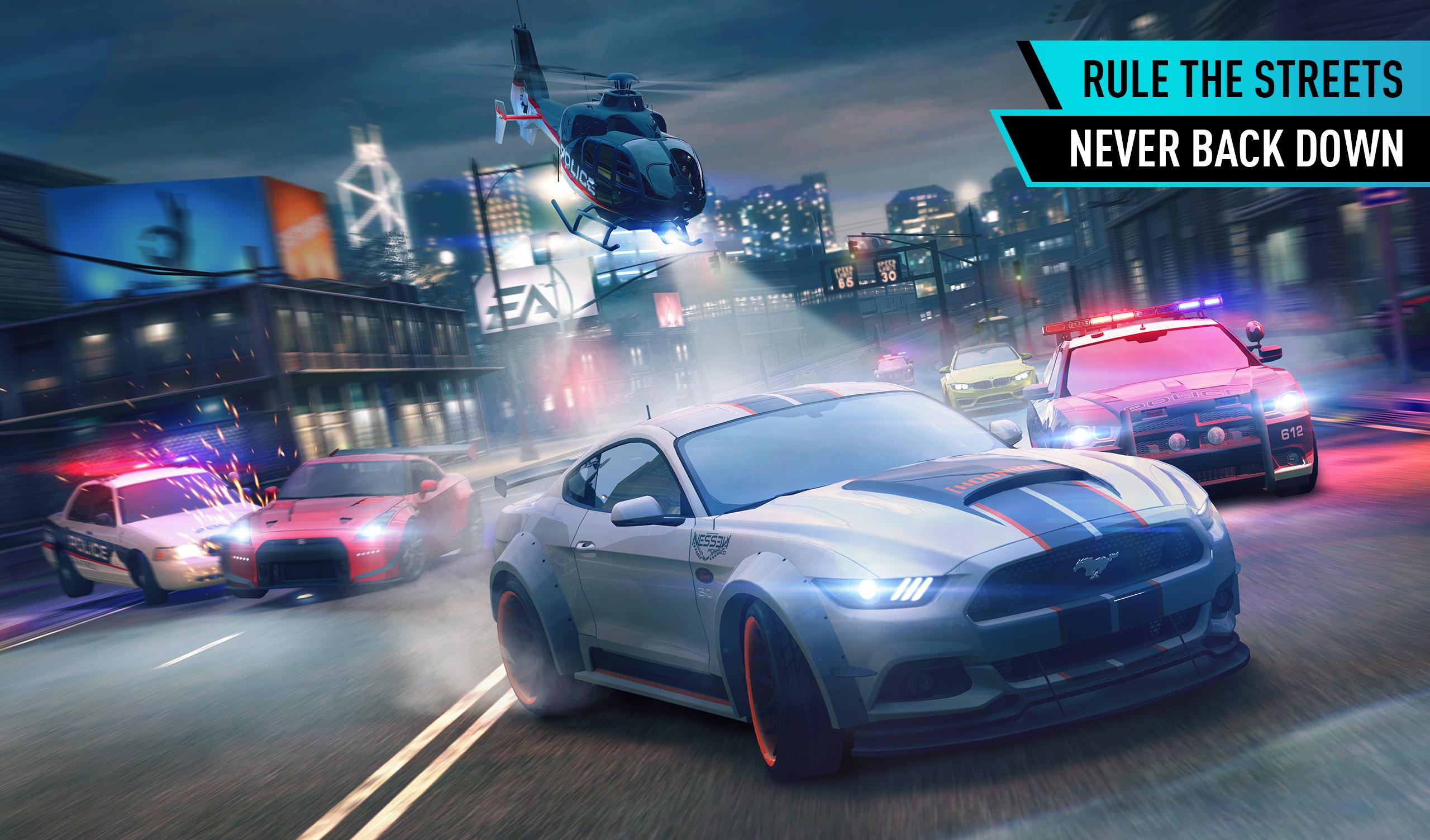 For the next six weeks Need for Speed No Limit will be holding several limited-time races for a chance to win some wicked in-game prizes:

From August 12th to August 16th you can now race a Diablo SV through the streets of Blackridge in Devil's Run (a major underground rally). The person who makes their way from 100th to first place will win a Diablo SV of their own along with a cash prize – but it ain't gonna be easy.

From August 23rd to August 28th you can complete all events in a Jaguar F-TYPE R Coupe Fastlane Series to win a Jaguar F-Type Coupe.

Finally from September 6th to September 11th you can complete all events in the Ford GT Fastlane Series to win a Ford GT.

With this epic event already on the radar however Blackridge P.D. has already called in extra units and new technology to shut down the event by any means.

*Disclaimer* - sadly these prizes are all in-game.

If you haven't got it already, grab your copy of Need for Speed No Limits on iTunes and Google Play now. 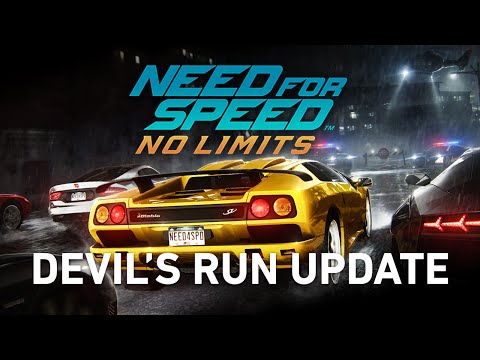