Discover the world of underground car culture in Need for Speed: No Limits now visually overhauled for SHIELD Tablet K1

Driving passion in Need for Speed: No Limits on NVIDIA SHIELD

Android
| Need for Speed: No Limits 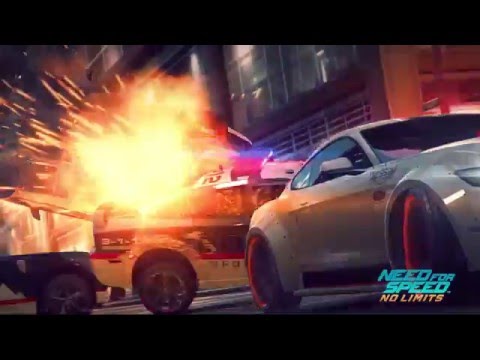 There's a certain type of racing game fan who just loves attention to detail. The idea of collecting parts, tweaking parameters, and studying the subtle and not-so-subtle outcomes of their tinkerings is like heaven to them.

Some of us, on the other hand, just want to blow off steam in racing games. Need for Speed: No Limits satisfies both itches in the definitive edition of the game now available to download free on SHIELD Tablet K1.

Thanks to a close collaboration between the developer and NVIDIA, the SHIELD Tablet K1 edition of Need For Speed: Limits is easily the slickest and best-looking version out there, so any existing owners of the SHIELD platform should snap it up immediately.

Need for Speed: No Limits is a superbly balanced mix of insanely gutsy racing and geeky garage-based upgrading activities. Racing around the street with police cars in pursuit lends it an extra layer of escapist fun, too. 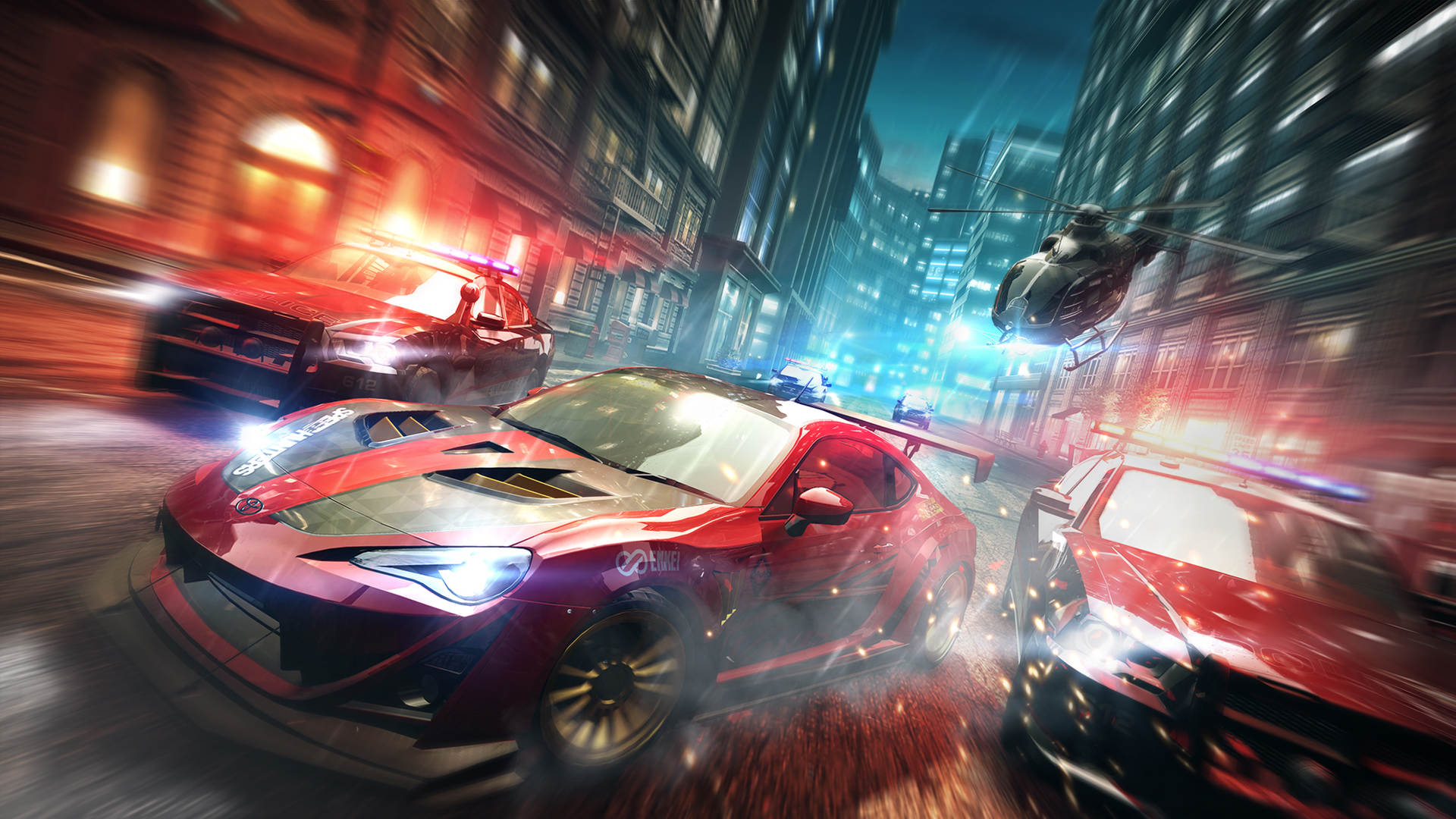 No Limits is also an enormous game. With hundreds of individual challenges, event styles, cars, and add-ons - not to mention its spectacular graphics on SHIELD Tablet K1 featuring HDR lighting, multi-layer road effects, and an advanced particle system - the developers have packed a ton of content into one game.

Despite the control system only requiring players to steer, the inclusion of a nitrous gauge adds plenty of interesting challenges to the act of driving.

Many events will only be won by the generous deployment of nitrous giving you frequent speed boosts, but it's in short supply.

In order to keep up a decent level of the stuff you have to perform jumps getting as much air as possible, draft other racers which essentially involves getting into their slipstream, and drift around corners. 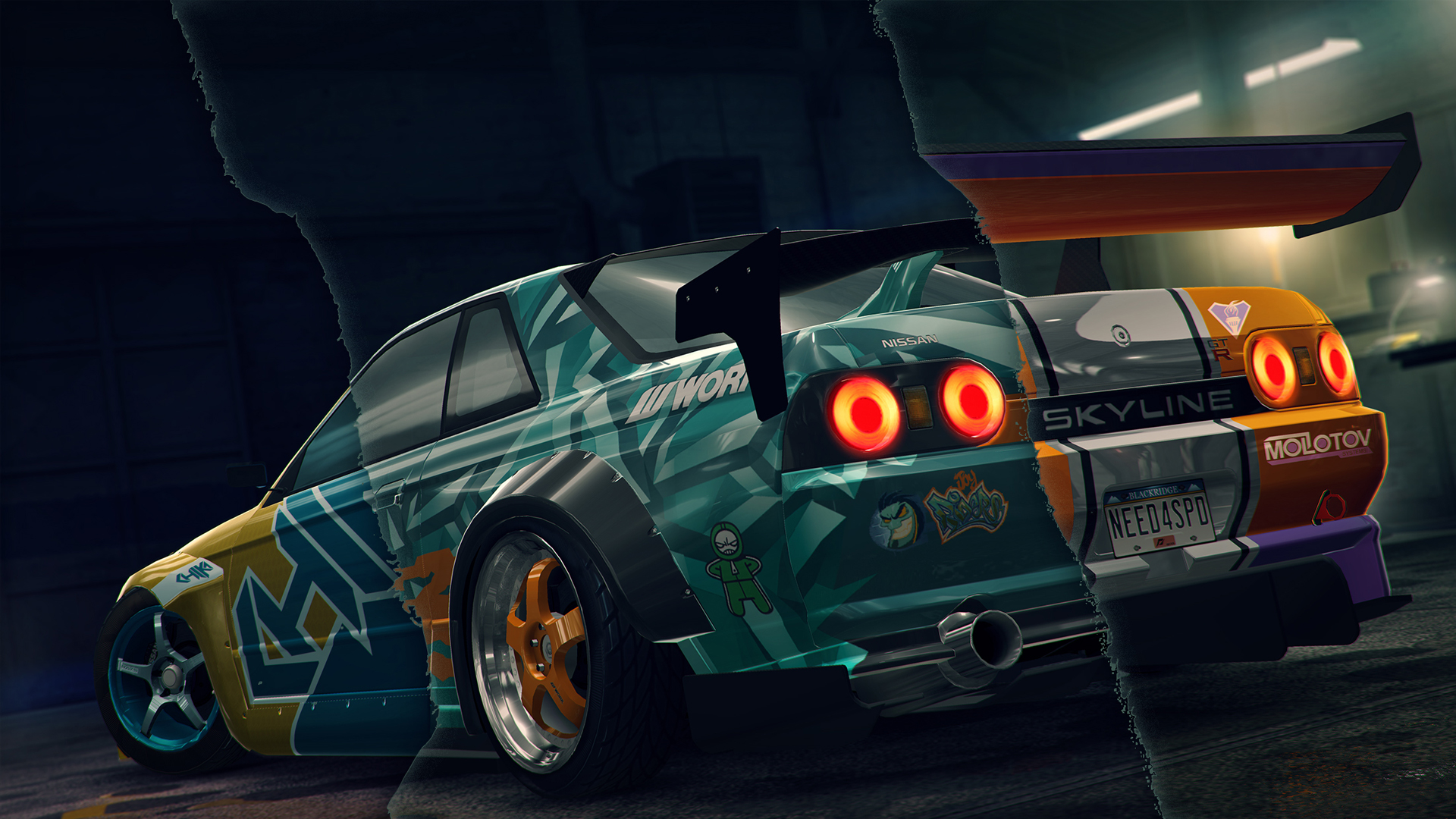 All three things boost your nitrous levels faster so it's a balancing act of all three ensuring that as you reach the end of a drift out of a corner you hit the boost and snap onto the next straight.

It's exhilarating. There may be a few different things to be considering at all times but the simple controls and course design lead to some amazingly fast and fluid racing.

As for modding, there are several ways to upgrade any one of the 30 licensed cars in the garage (once you've unlocked them).

Put simply you can be awarded upgrades periodically through either winning races or simply picking them up for free periodically (they appear every hour). You can buy them legitimately or you can get them on the black market. 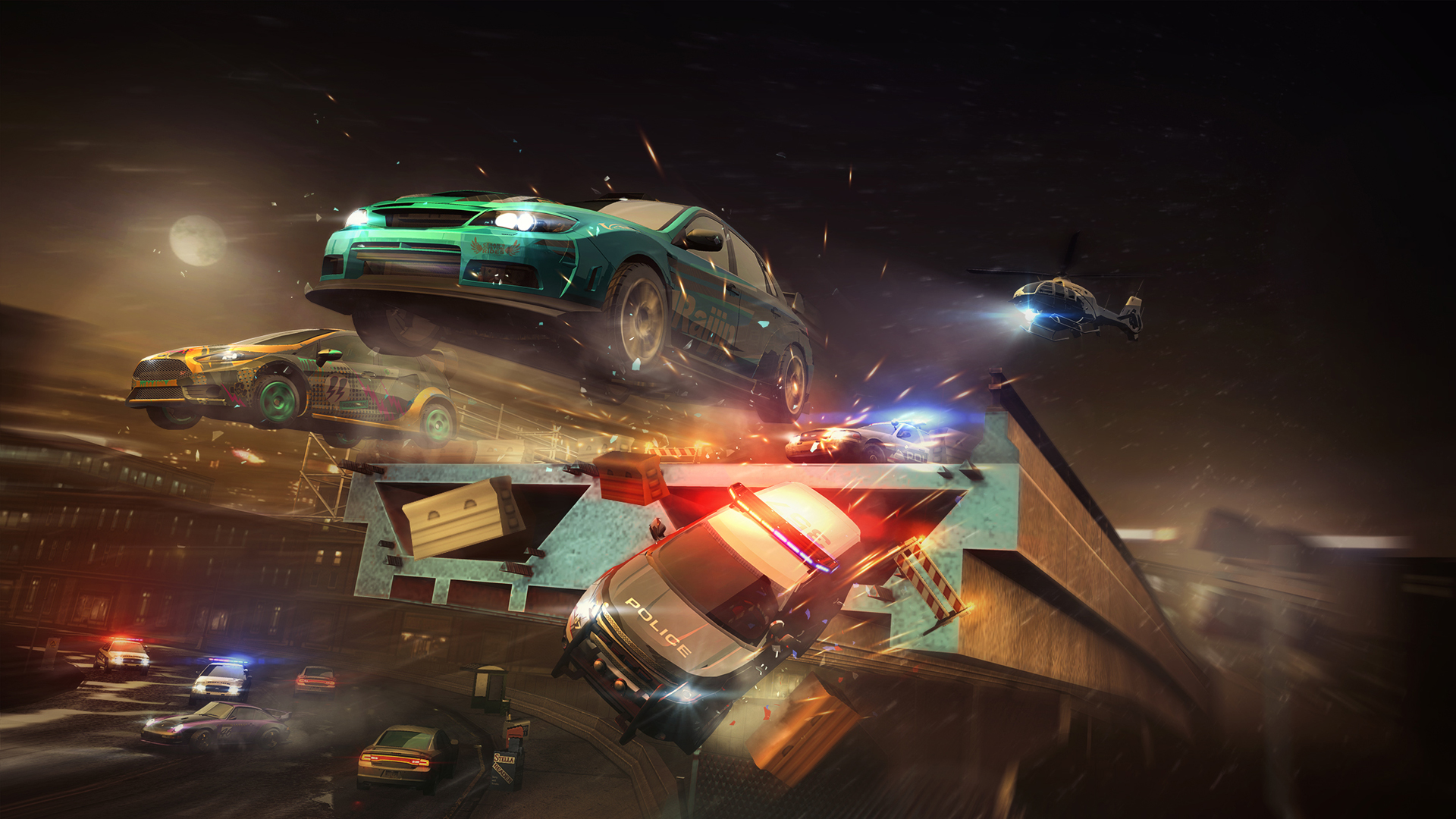 When you're ready to upgrade there are six areas of modifications you can make, including Engine turbo unit, gearbox, wheels, ECU, and nitro.

Any of these have a noticeable impact on your car's performance so by activating upgrades and replaying challenges you'll be able to make decisions on whether to max out a particular vehicle or unlock a new one and transfer any compatible kit across.

This being a free-to-play title, progress can be sped up by making in-game purchases, but it's credit to the game's designers that replaying levels and fiddling about with your vehicles is sufficient fun that you can, and quite possibly will, work your way through without resorting to shortcuts.

You can download Need for Speed: No Limits from Google Play now for free.


What's A Preferred Partner Feature?
From time to time Steel Media offers companies and organisations the opportunity to partner with us on specially commissioned articles on subjects we think are of interest to our readers. For more information about how we work with commercial partners, please read our Sponsorship Editorial Independence Policy.
If you're interested in becoming a Preferred Partner please click here.
Next Up :
Ark Legends, Melting Games’ upcoming mobile RPG, opens pre-registration and lucky draw event

Need for Speed: No Limits - hints and tips for playing without spending