Classic gamebook Necklace of Skulls coming to iPhone and iPad

Barcelona-based studio Cubus Games is rapidly becoming a serious contender in the digital gamebooks arena, having made an impressive debut with The Sinister Fairground, which was quickly followed up with Silver Award-winning Heavy Metal Thunder.

The latter is a significant move for the collective of programmers, artists, and musicians at Cubus, as Heavy Metal Thunder is an adaptation of an existing print-and-paper choose-your-own-adventure book by sci-fi author Kyle B. Stiff.

Its success has prompted the studio to pursue a similar course with its follow up Necklace of Skulls.

The story takes an unusual, historical turn by casting you as a one of four different characters (warrior, huntress, wayfarer or sorceress) out to avenge the death of their twin brother at the hands of the evil eponymous wizard. 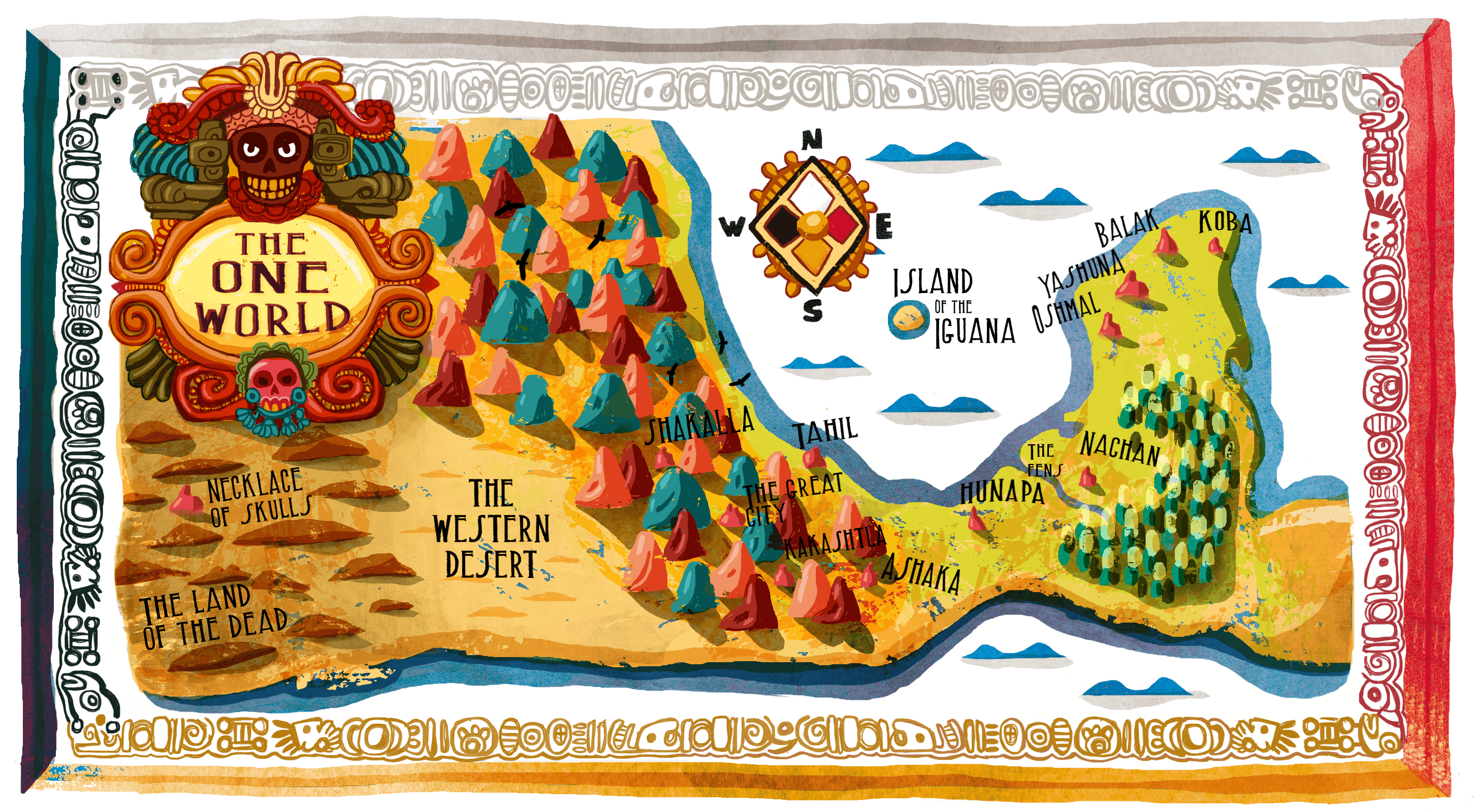 Morris changed the rules somewhat by removing the chance elements of traditional gamebooks, and making the whole thing skill based. So if you lose, it's not because the dice were against you.

Cubus is busy adapting the book into a lavish new digital format complete with brand new custom artwork, sound effects, and music, and after the grand job it did on Heavy Metal Thunder, we're excited to see what sort of treatment Necklace of Skulls will receive at the hands of celebrated illustrator Xavier Mula (whose interpretation of the world of Necklace of Skulls you can see above).