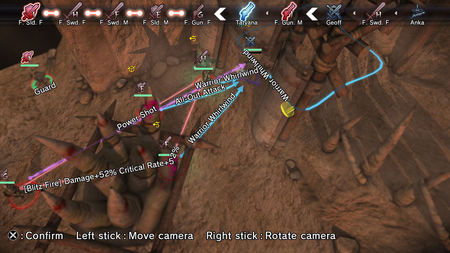 Upcoming strategy RPG Natural Doctrine can be punishing, and it can be cruel.

Allowing any team mate to die results in game over, your mana (a precious resource named Pluton) is rarely restored between bouts, shooters and spell casters must watch out for friendly fire, and there are no mid-mission checkpoints.

As it turns out, it was a little too hard, and developer Kadokawa Corporation had to put out a patch for the Japanese version with an easy mode, a better tutorial, and checkpoints - as requested by players and the game's western publisher, NIS America.

But even with those changes, this turn-based tactics game is still difficult, deep, and terrifically complex - it's "XCOM meets Dark Souls," as one NIS rep puts it.

Like how you can link up nearby team mates to attack together - reconfiguring the turn order so all your characters fight at the same time. Or how you can scupper enemy snipers and spellcasters by hiding in cover and breaking line of sight. 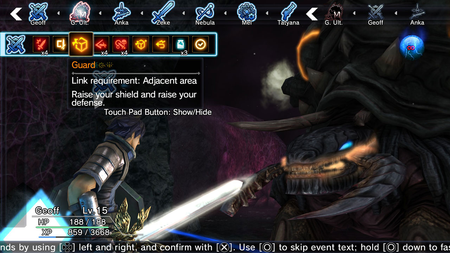 As in any SRPG, it's going to be satisfying when you turn the tide of battle, eke out an advantage against the enemy, and forge a clever strategy that gives you the win.

And those systems - linking moves and manipulating line of sight - are just a few of the creative mechanics that will lend themselves to smart, tactical play. Only, after hours of learning how the whole thing operates.

When you finally do get it, you might want to try multiplayer.

It's quite different - you can play as enemy factions (including ogres and lizardmen), you create your team from a deck of cards, and you have to wipe out the entire enemy team to win.

There's both online and local multiplayer, and it works cross-platform between Vita, PS3, and PS4. Natural Doctrine also has cross-save between the three versions, but no cross-buy. 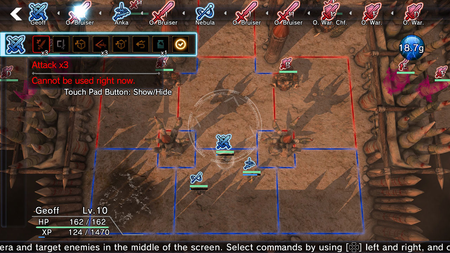 Ultimately, Natural Doctrine is going to be a hard sell. For one, it has the distinctive feel of a clunky and unapproachable Japanese game. It has dated graphics, a horribly cluttered interface, and a looping soundtrack that bores into your brain.

And the localisation might not be much better - having a world-saving, epic hero named "Geoff" doesn't bode well. No one called Geoff has ever saved the world.

Plus, that crushing difficulty and spiky complexity means it will likely be no good for genre newbies who aren't already masters of games like Disgaea, Fire Emblem, and Final Fantasy Tactics. 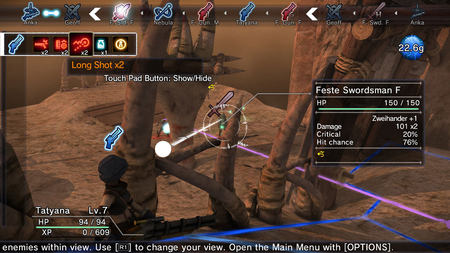 If you're still interested, we'll have to wait for the full review to see if it's worth the effort of digging into those systems (and getting past the rather dull, generic fantasy world) to sample the game's creative and tactical battle systems - both online and off.

Natural Doctrine is out on PS Vita on September 16th in North America, and September 19th in Europe.

Death awaits unless you adapt to survive