From Tilting Point and Big Wolf

First announced earlier this year, Tilting Point and Big Wolf's mobile adaptation of Netflix's Narcos has finally launched today for iOS & Android. Narcos: Idle Cartel is, as you might have guessed, an idle clicker game where you'll work to build up and run your very own drug empire.

As I pointed out in our initial coverage, the game adopts a cutesy cartoon style, though seemingly tries to retain the gloomy tone of the show by making all of its characters terribly sad. Based on the screenshots and artwork I've seen, you should probably expect tonal whiplash aplenty. 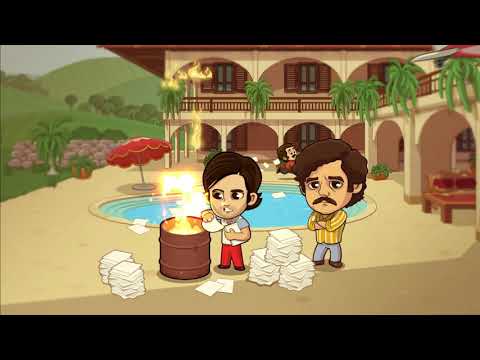 Idle Cartel kicks off with you inheriting the family business, which happens to be a drug empire. The game plays out episodically and aims to flesh out the world of Narcos while presenting you with tricky decisions, such as whether to keep your hands clean or do whatever it takes to stay alive.

With the help of smuggler El Patrón and a host of other legendary criminals, you'll gradually improve your production speed and overall profitability, allowing you to expand your workforce and grow into an international cartel. New characters and storylines will appear throughout. 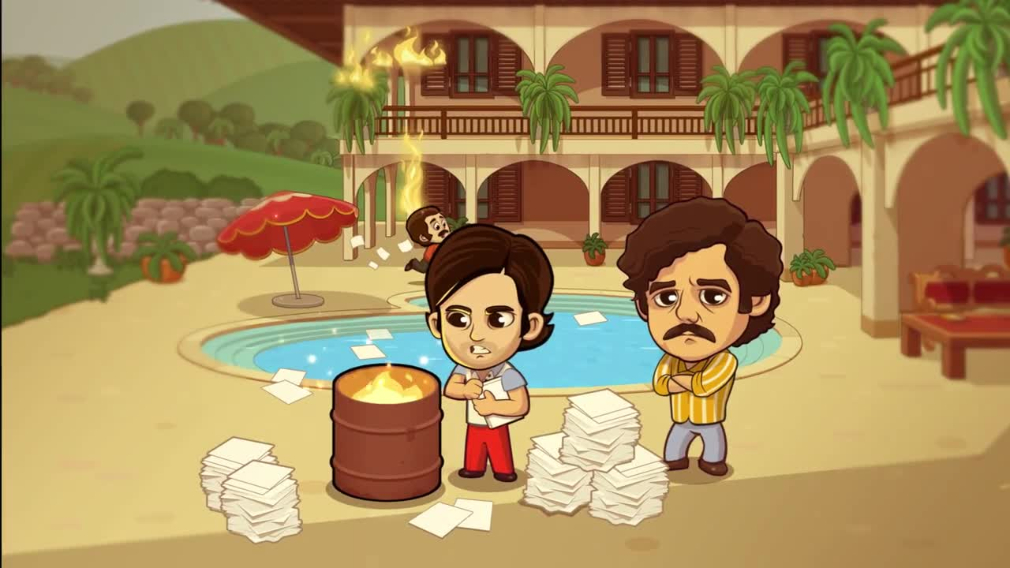 "Bringing Narcos to fans on mobile has been an exciting experience for our team. We can't wait to see the business empires players will build in Narcos: Idle Cartel while navigating the dangerous realities of working with known-criminal associates," said Ahmed Siddiqui, President of Big Wolf. "We look forward to continuing to support the game while Tilting Point leverages its experience in scaling games to help us reach new and existing fans across the globe."

If all that sounds like a grand old time to you, you'll find Narcoc: Idle Cartel up for download on the App Store and Google Play as a free-to-play game.

In need of some quality multiplayer games? Here are 25 of the best for iPhone & iPad
Next Up :
Sumire is a magical narrative adventure set in a Japanese village through the course of a single day, coming to iOS in 2022