Developer 24 Entertainment and publisher NetEase games unveiled the first gameplay trailer for the mobile port of Naraka: Bladepoint today during NetEase Connect 2022. The port was initially announced last year, but this is the first chance we've had to see the game in action on mobile.

The mobile port promises to deliver the same graphical fidelity and gameplay as the PC version, which is certainly an ambitious claim. Regardless of how it looks and plays, the developers have spent time rebuilding the battle royale from the ground up to make sure it's suitable for mobile. That means tweaks to the controls, UI and camera to ensure it feels at home on a handheld device. 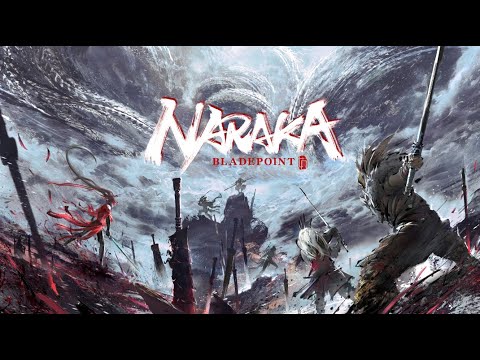 Details on the mobile gameplay weren't the only Naraka: Bladepoint news today, though. It was also revealed that the new character, Takeda Nobutada, The Demon Vessel, will be available from tomorrow, May 21st. He is the mentor of Kurumi and serves as a home for the demon Furen, a creature capable of dishing out a lot of damage.

Using the Demonic Aid skill, you can unleash Furen upon your enemies where the demon will push them back, strike them or teleport Takeda closer to them so he can land a powerful blow. Meanwhile, with the Mythic Grab ability, Takeda will enter a state of heightened alertness, allowing him to counter-attack any enemy that foolishly tries to attack him.

Naraka: Bladepoint will be heading to iOS and Android at some stage in the future, though there isn't a set release date at the moment. In the meantime, you can check out the game's official website to register your interest.

Looking for more battle royales to enjoy while you wait? Check out some of our favourites that are available for Android
Next Up :
Fortnite takes players to the highest ground with the upcoming Obi-Wan Kenobi Bundle and Cup