Survive 100 perilous levels in the puzzler Na4, out now on iPhone and iPad

Because puzzles are never amiss on mobile, you might want to take a gander at Na4, an intriguing puzzler which launched on iOS over the weekend. 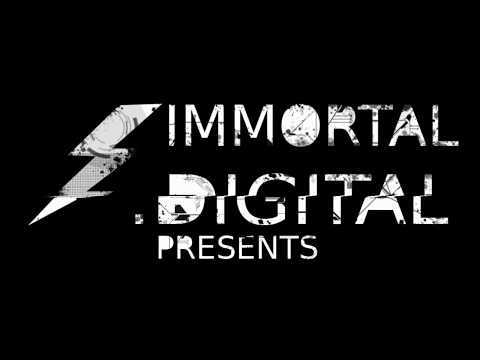 In Na4, the key is to complete each level by aiming and launching a BioUnit. Once you've smashed three vials throughout the level and opened the portal, you can then move on to the next, but it won't be that easy. Danger lurks around every corner.

This action-based physics game features 100 hand-crafted levels. Standing in the way of you and your goal are switches, lasers, teleporters, rotating blocks, and more.

Grab Na4 on the App Store now for 99p/99c. It doesn't have an adverts and it's also playable offline - hurrah!