Android
| N.O.V.A. Legacy
Updated 14th February, 9:23 AM: As pointed out in the comments below, Gameloft's pre-registration link isn't currently working. It looks there might be a little technical difficulty of Gameloft's end so do bear with us for the time being. If movies are getting remakes and console games are getting remastered, why not give a little love to Gameloft's N.O.V.A. series? More specifically to N.O.V.A. Legacy, a N.O.V.A. 1 reboot, coming to Android sometime soon. 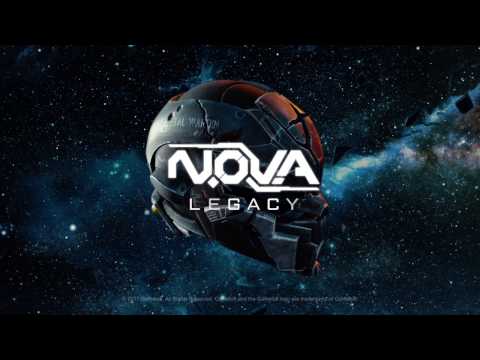 Subscribe to Pocket Gamer on
Of course, whether that's good news or bad news, that's up to you guys. Personally I'm a little sick of remasters and remakes, and no doubt fans of the series have been hankering for a new N.O.V.A. game. But, who knows? It could be everything we've been waiting for and more.

The trailer indeed teases as its 44 seconds follows a helmet spinning slowly in space with atmospheric and dramatic music accompanying its panning. Though, its video description gives us a little more information.

"N.O.V.A. Legacy presents the legend reborn and remastered. Prepare to relive the events of N.O.V.A. 1 in this remastered and revamped version for Google Play." Bad luck, iOS users - for now, at least.

Android users, pre-register now to be one of the first to know about the game's release, and to get some tasty in-game goodies.

iOS players can now get in on the action of N.O.V.A. Legacy

6 mobile games that need a remaster like N.O.V.A. Legacy