A Plus Japan has released My Hero Academia: The Strongest Hero as a soft-launch title in select territories after announcing that pre-registration was open last month.

The game is based on Japanese manga series, My Hero Academia, by Kohei Horikoshi, which is about a boy called Izuku Midoriya, who was born into a world of superpowers without one of his own. The manga shows his struggles, adventures and desire to become a hero of his own.

This new game, on the other hand, gives you the chance to play as other characters from the series like Bakugo, Todoroki, and Uraraka in addition to Midoriya. Before starting your adventure, be sure to create your own squad consisting of three characters. 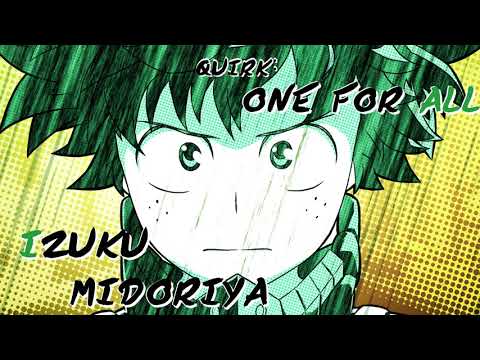 Each character in your assembly needs to be trained, upgraded and equipped with a bunch of powerful gear so they’re able to withstand the challenges ahead. You are also able to enhance their abilities and skillsets too to go along with that.

Meanwhile, every character you play as in My Hero Academia: The Strongest Hero also has their own quirks, and will be ready to swap at any time. You can embark on these journeys with your squad or go solo if you prefer.

You also need to remember to accept challenging missions, and log in routinely to claim daily quests, login rewards, special stages and exclusive boss fights. You can also create or join Unions to increase the number of allies.

My Hero Academia: The Strongest Hero is available now as a soft launch in the regions of the United Kingdom, Ireland, Scandinavia, Central Asia, Africa and Turkey. If you’re located outside of these territories you will have to wait a little while longer to access it. It’s available from the iOS App Store and Google Play.

Read more about some of our favourite RPGs on iOS right here.
Next Up :
Black Desert Mobile reveals new Drakania class alongside other major updates and announcements

My Hero Academia: The Strongest Hero gives away in-game goodies as the title is now published by Crunchyroll Games