The plot continues to get increasingly mysterious

According to Blazing Griffin, the fifth episode 'opens up a Pandora's box of potential consequences' as detectives CC and Nate continue to investigate the murder of a journalist. It links back to the very first episode and hints that there's a bigger mystery at play than the investigative duo first realised. 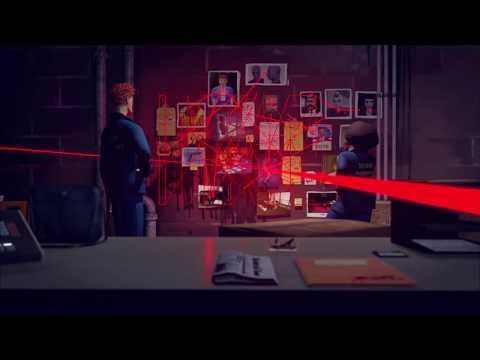 Players will explore several familiar locations throughout The Immortal Eye and will also investigate new ones too. Blazing Griffin has released a teaser trailer for Murder Mystery Machine's latest instalment, which can be viewed in the embedded video above. Likewise, if you're yet to continue playing the game this year, they've also created a recap video of the first two episodes, which can be seen below to get you up to speed.

Discussing the latest episode, Justin Alae-Carew, Co-Head of Games at Blazing Griffin said: “Episode 5 is where players will start to see a larger story emerge, that goes all the way back to the very first scene of the game.” 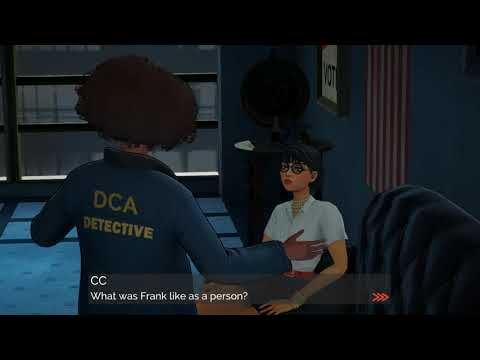 He added: “This is something we've been crafting to echo our favourite detective shows on TV: individual mysteries with each episode but a gradual building of tension and story as these mysteries begin to link together as the season progresses. We're excited to see what players make of the story as it unfolds.”

Murder Mystery Machine is available now on Apple Arcade, a subscription service that costs $4.99 per month. For more information on other games that are available in its extensive library, check out our dedicated hub page.

Enjoy a bit of point and click fun? Here are 25 of the best games of that ilk available for mobile
Next Up :
Polity is a life sim MMORPG where you can rule or be ruled, out now on Early Access on iOS and Android