Webzen’s MU Origin 2 has today received a huge new update that adds a bunch of fresh gameplay content, including new maps, bosses, and the ability to alter your character’s costume.

MU Origin 2, for those who haven’t yet given it a go, is the latest title set in the beloved fantasy universe of MU, a series dating all the way back to the early 2000s. It’s an MMORPG where you’ll go on epic quests, raid dungeons, take down powerful bosses, and grow to master its deep and rewarding combat system.

First off, the new update has added the ability to unlock Guild Sacred Creatures. These are unlocked depending on your guild’s level, and they apply buffs to all guild members once the creature has been activated, with 4 in total to collect. 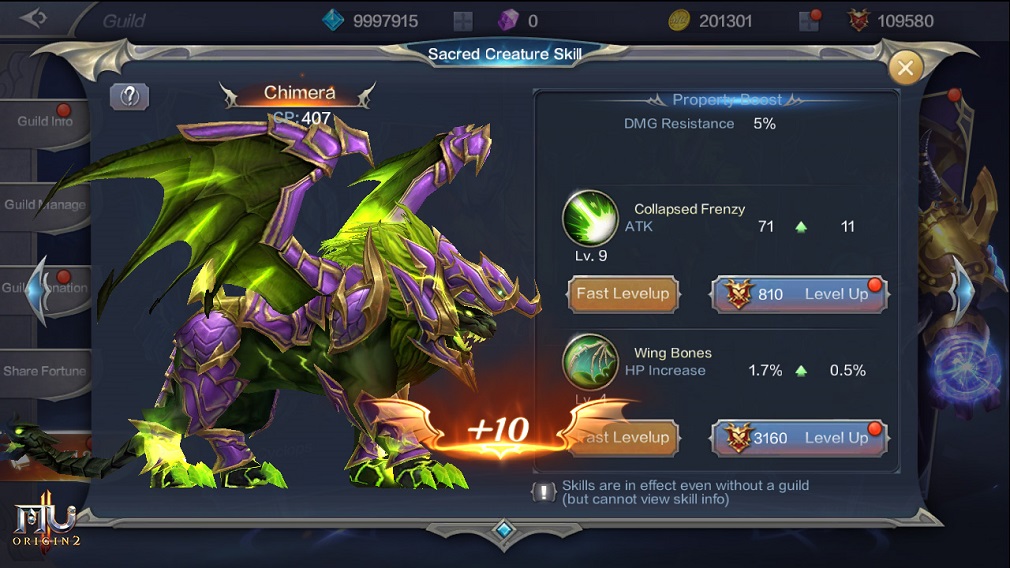 After reaching level 190 and completing the “Two Bits of News” quest, you’ll unlock the ability to change your character’s appearance. You’ll now be able to alter the look of their outfit, weapons, wings, andArtifacts.

New field monsters and elite bosses have also been added, as well as the two new maps: La Cleon and Swamp of Peace. The latest enemies you’ll face include Cerupan, an elite boss in La Cleon, and Captain Kraken from the Swamp of Peace.

The update also adds two new Guardian Pets, including Shadow of Utter Darkness and Eagle Fairy, as well as two new Mount skins called Xanthos and Balios. And, to top it off, the floor cap on the infinite tower has been raised to 120.

So, if you’re looking for an MMORPG to while away the hours, MU Origin 2 is now available for download over on the App Store and Google Play.