MU Archangel classes: What you need to know about Dark Knight, Dark Wizard, and Elf

Are you a fan of close combat, dark magic, or the bow?

The popular MMORPG MU Archangel is a mobile spin-off of Webzen’s MU Online, and as such, it offers a refreshing new take on the beloved franchise all while retaining fan faves to keep the magic alive. With its overwhelming success and the pre-registration for Southeast Asia well underway, there’s no better time than now to get to know the different classes you can choose from depending on what tickles your fancy.

Based on your preferred playstyle, you can pick your character from the Dark Knight, Dark Wizard (male / female), and Elf, each with varying appearances and stats. Attributes for your character will be determined by Strength, Agility, Vitality, and Energy - and how you take advantage of your character’s strengths and weaknesses will determine your fate in the field.

The Dark Knight is a master of close combat. With their overwhelming stamina and energy, they can unleash a flurry of quick but powerful attacks that inflict heavy damage; plus, they can take down spirits of the enemy at the same time. They can effectively block opponents’ attacks while unleashing the full might of their strength and swordsmanship skills on the battlefield. 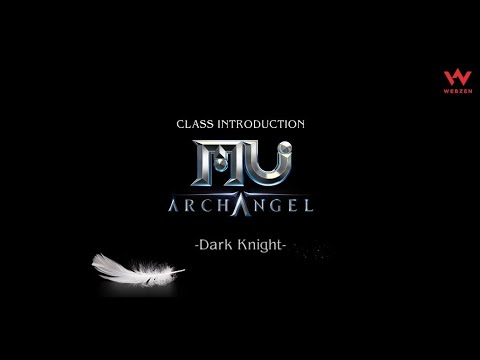 Using their unparalleled magical prowess, Dark Wizards can devastate any arena and decimate enemies in a single spell alone. With every cast of their offensive magic, they can suppress their opponents across a wide area using unstoppable AOE attacks.

Their skill list includes Meteorite, Flame Pillar, Hellfire, Evil Spirit, Mana Boost, Aqua Flash, Death Poison, Soul Barrier, and so on. Plus, the new Female Dark Wizard makes her debut in the MU franchise in MU Archangel, giving players even more options to personalize their gaming experience. You can take a sneak peek at the Dark Wizard in this official clip: 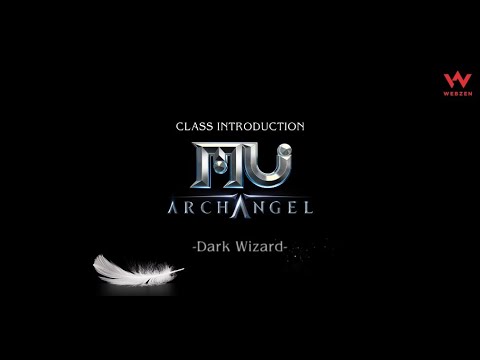 Elf: Champion of Noria, the kingdom of fairies

Many an unsuspecting enemies have fallen victim to the lethal charms of the Elf. They may look like soft guardian angels, but letting oneself get fooled by their elegant and regal appearance simply means an enemy’s swift death. With every decisive and lethal blow from their trusty bow, they can bombard enemies from a safe distance, along with a deadly combo of monster summons that can quickly turn the tide of any battle in their favor.

Their skill list includes Triple Shot, Penetration, Arrow Shower, Multi-shot, Weak Spot Attack, Multiple Penetration, Soldier, DEF Boost, and so on. You can check out the Elf (or marvel at their coolness!) in this official intro clip: 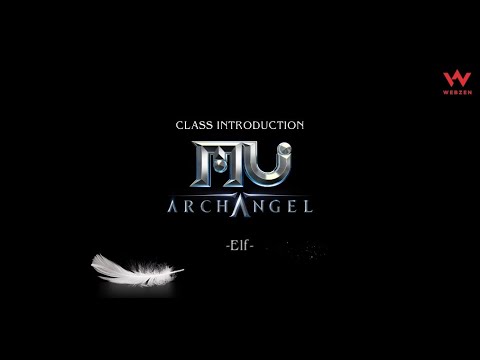 MU Archangel is now open for pre-registration in Southeast Asia, and everyone who pre-registers will receive 2x Jewel of Blessing, 2x Jewel of Soul, and 2x Jewel of Life - plus, a cool Descent of Lorencia Title. You can also visit the official Facebook page to learn more about the game.