It looks like Sony is going to fight tooth and nail to prevent its latest handheld from following in the footsteps of the ill-fated PSP, which was susceptible to various hacks and homebrew projects.

The manufacturing giant has removed both MotorStorm Arctic Edge and Everybody's Tennis from the PlayStation Store - both of which purportedly contain exploits that allow the recently released Vita Homebrew Loader to run custom software on Sony's handheld device.

If you've previously downloaded these games, they've also been removed from your downloads list, so don't think you can nab them again via that route. You sneaky devils, you.

According to Wololo.net, the Vita Homebrew Launcher only allows its users to play homebrew games, and won't enable the use of pirated PSP and PS Vita titles.

Check out the video below before you leave. It shows classic first-person shooter Doom running on the Vita. 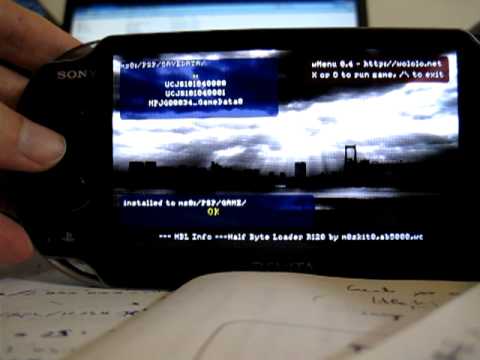