Won't somebody think of the children? 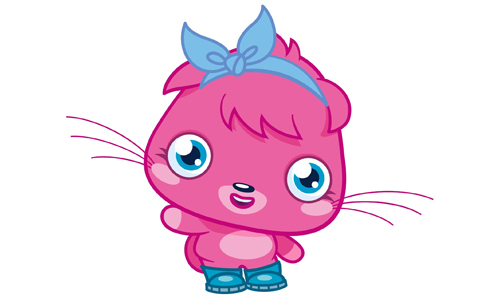 The UK's Advertising Standards Authority has forcd the developers behind the uber popular Moshi Monsters to change aspects of the free to play game, because it "directly pressured children to make purchases".

The browser-based game is free to play, but there's a paid membership option with lots of extras and benefits. The ASA took Mind Candy to task for the way it sold that membership to its young audience.

The game uses "language and prominent calls to action that put pressure on young players to purchase a subscription to take part in additional gameplay".

Messages like "MEMBERS GET MORE MISSIONS AND Unique Moshlings!" were displayed to players. And players would be greeted with text like "ATTENTION: YOU NEED TO BE A MOSHI MEMBER TO ENTER THIS AREA ABOUT MEMBERSHIPS!"

Also, Mind Candy got a rap on the knuckles for that ol' free to play favourite - making the buy button much bigger and more prominent than the close button, on pop-ups about purchases.

What's more, the game used phrases such as "The Super Moshis need YOU" and "Members are going to be super popular", to put pressure on young players to purchase the subscription.

In response to this ruling, Mind Candy has altered the game. The changes include removing the 'Now' direction and re-wording information about Super Moshi Missions.

This probably won't affect most free to play games - the fact that the game is for kids was a large factor in the ASA's ruling - but it's an interesting case for the industry going forward.

MCV
Next Up :
Defend your castle across different arenas in Merge TD Hero - Tower Defense, out now on Android and iOS