If you play on Playstation or Steam, you might be anticipating No Man's Sky next month. While it's doubtful we'll ever see that particular game on iOS or Android, the interplanetary first person metroidvania Morphite could scratch that vibrant space exploration itch on mobile.

When we last covered the game in May, not many details were known, but Crescent Moon has been sharing myriad screenshots of the game on Twitter, revealing procedural low-poly planets, wildlife, and mechanics.

From the cockpit of your ship, you can travel across the stars and between planets within individual systems, each with unique atmospheres and temperatures. Reaching the surface through a drop pod, you'll encounter a varied array of environments and mysteries.

Red-hued deserts akin to Mars. Overgrown alien temples. Bioluminescent mushroom undergrowth and thick forests. You won't be alone on this planets however; gear like scanners and weapons will let you study and survive the alien fauna encountered throughout Morphite, ranging from hounds and deer to looming dinosaur-like creatures.

Interacting with traders and stations will let you upgrade your tools to explore more efficiently during your journey.

Morphite is still in development, and is expected to release later this year. You can find more screenshots on Crescent Moon's Twitter page. 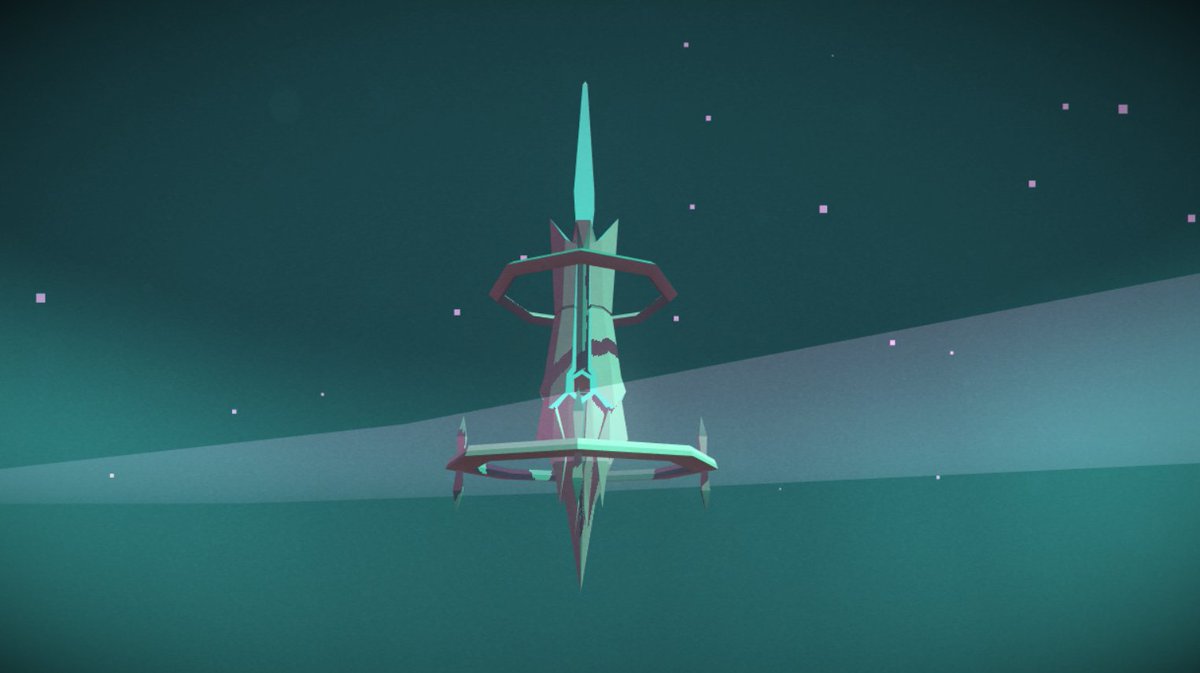