It's been anxiously awaited for a while, but the sci-fi exploration game Morphite has finally started filtering out on Android. 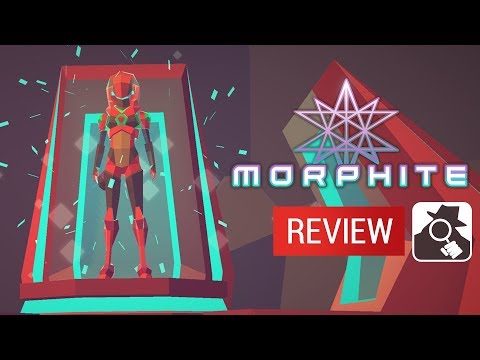 Already out on iOS, Switch, PC, and console, Morphite is a first-person shooter/exploration game which takes place in the distant future. You'll follow the unwitting Myrah Kale on a simple supply run, only to find that things quickly take an odd turn.

Announced on Twitter earlier today, Crescent Moon has started pushing the game live in certain countries. Argentina, Australia, Canada, India, New Zealand, Spain, and the UK can get their hands on it, though bear in mind there might still be a few bugs being ironed out.
Unlike the iOS version, you can play the first two planets and explore some random ones for free, but have to pay to unlock the full shabang. Grab it now on Google Play (or when available).