I need it now

It's been a little while since we first became aware of Morphite, and have been extremely excited about its mobile arrival. Sadly, there's still no definite launch date, but we've got a look at some new screenshots and, boy, it's looking unbearably stunning.

For those who haven't heard of it yet, Morphite is an upcoming space exploration, developed by We're Five and published by Crescent Moon. You'll have 15 or so planets to check out for the main storyline, each with their own unique qualities, and absolutely tons more procedurally generated planets to explore. It's an eager stretch for the developers, but will be amazing if its promise can be backed up with a damn good game. 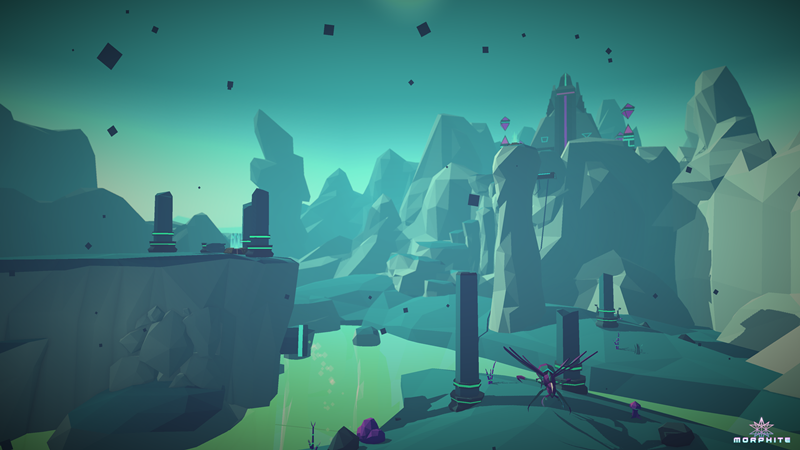 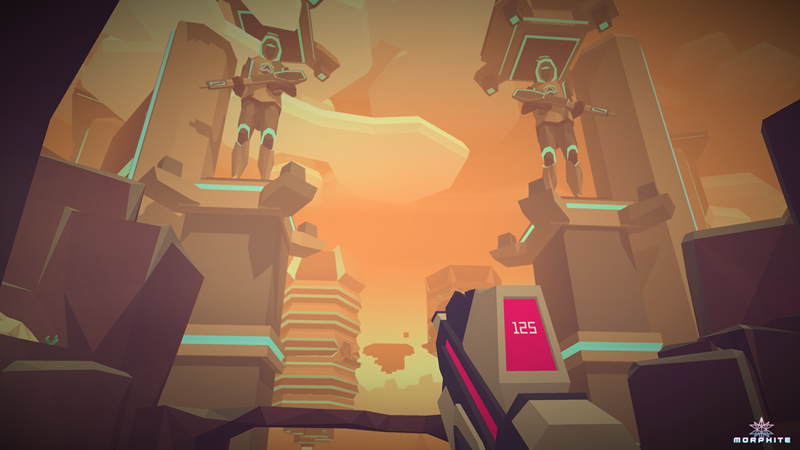 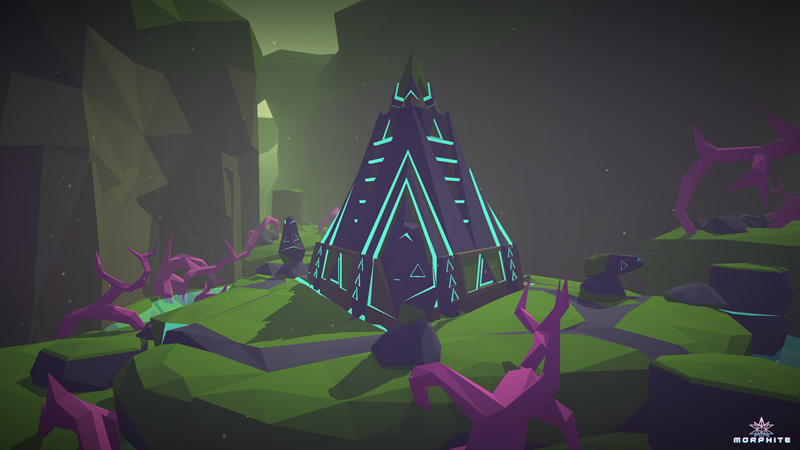 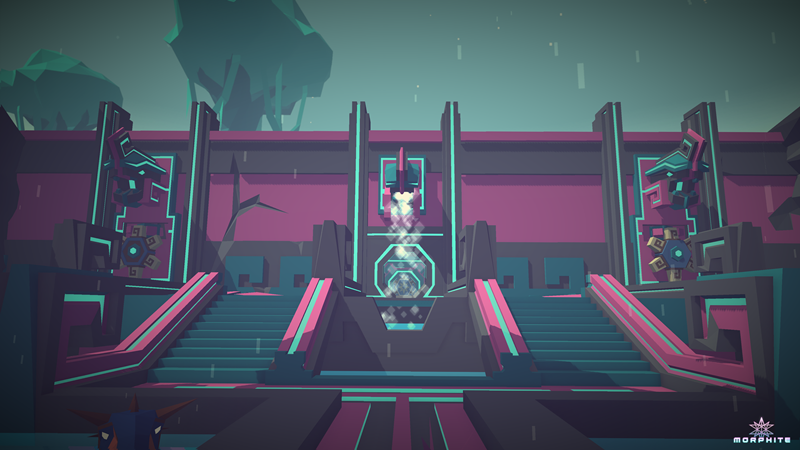 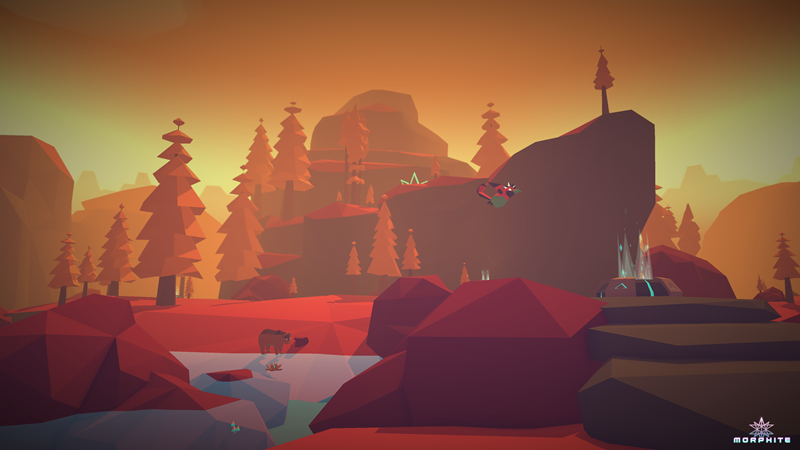 There may not be a definite release date, but apparently Morphite is still gunning for a late-spring release. Anything can happen, of course, but let's hope that we'll see it sooner rather than later.