Following its initial release on Android earlier this year

Moonshades is a dungeon crawler from Viktor Domonyi that's inspired by games like Eyes of the Beholder and Wizardry. It released earlier this year for Android but now it's also available for iOS as well.

It promises an engrossing story that sees you exploring labyrinthine dungeons. You'll be heading into them to try and bring liberty back to the lands of Harten. There are treasures buried deep within these areas that could help restore lost wisdom that could aid in pushing back the invading evils. 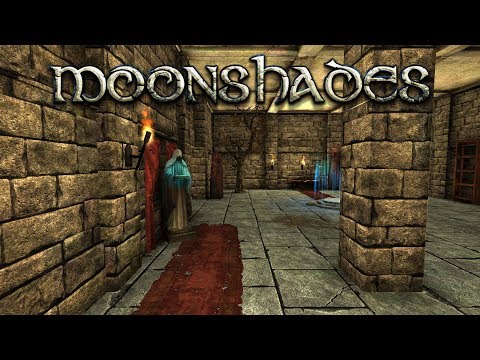 There are various mythical beasties and fantasy-themed creatures to encounter as you plunder Moonshade's dungeons so you'll need to make sure you're fully equipped to deal with any situation. Armour, weapons and accessories can all be collected and upgraded to make these battles easier.

Aside from swords and shields, there are a plethora of powerful spells too with different variations to suit your needs. If you prefer to use your magic purely for destruction there are fireballs to deal damage to your foes. If you'd rather use a good old fashioned sword and only use magic for protection, that's also a playstyle you can adopt. 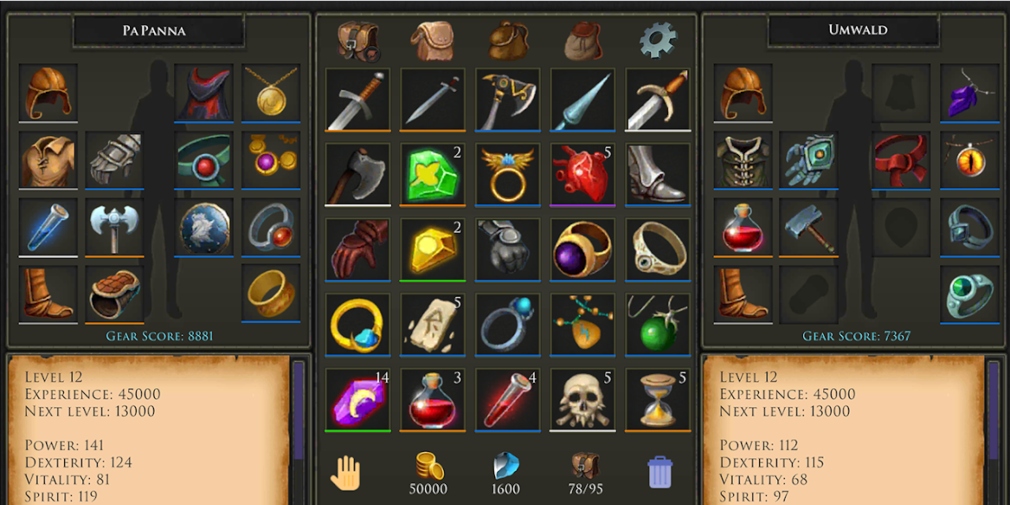 Beyond battling the denizens of these labyrinths there will also be puzzles and riddles to solve. If you're getting stuck on them there are NPCs you can chat with who might have hints about the solution. Additionally, you'll also be able to trade with them to get yourself some gear.

Of course, there will be plenty of weapons, armour and the like to loot as you slay the numerous enemies throughout each dungeon as well. This could also net you magical items and otherworldly abilities that add to your strategic arsenal.

Moonshades is available now on the App Store and Google Play. It's a free-to-play game with in-app purchases.

Vote for YOUR Game of the Year in the Pocket Gamer People's Choice Award 2020
Next Up :
Valiant Force 2, the sequel to the hit 2016 strategy RPG gacha, opens up pre-registration for Play Store users